Due to lack of job opportunities in Pakistan, thousands of Pakistanis have migrated to Saudi Arabia in order to earn money. Saudi Arabia attracts people not only because one can earn plenty of money while living there, but also because it is the center of attraction for Muslims for being a holy place for them. While living in Saudi Arabia is not as easy as one can imagine; one has to give up his/her culture, forget to practice his/her religion, and above all has to strictly obey the rules and regulations of the nation. Therefore, the culture of Saudi Arabia has influenced the Pakistani migrant workers in great ways and when these people come back to Pakistan, they start applying the Saudi culture on their families. As a result of this, the country is gradually becoming conservative and stricter than usual from the religious perspective. 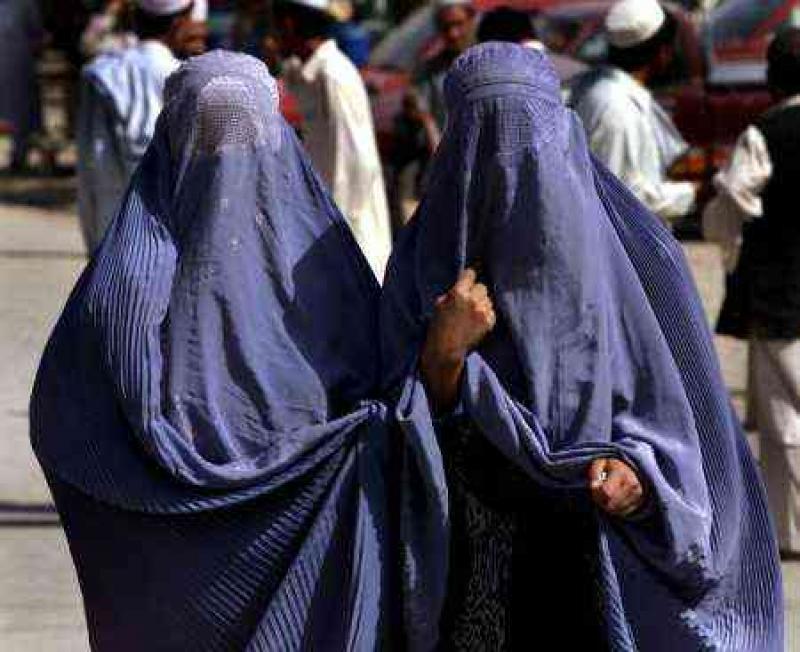 According to Pervez Hoodbhoy, who is a nuclear physicist, an environmental and social activist and regularly writes on a wide range of social, cultural and environmental issues, “In the 1970s only one girl used to wear the hijab (veil) in Quid-e-Azam University, Islamabad; however, in 2012 above 70% girls wear the hijab (veil)”. This shows how the culture of the country has changed over the last two decades. When I had an interaction with the Pakistani migrants who have spent more than five years in Saudi Arabia, most of the people said that Saudi Arabians follow true Islam because their women wear the hijab and pray five times a day. Some of them also said that I should advise my female family members to wear the veil (hijab) and Pakistan should follow Saudi Arabia as far as religion and the way it is practiced is concerned.

This shows that the people who have lived there are transforming Pakistan into a conservative nation where most of the people do not question religion and can easily adopt the religious ways they are asked to.
If we want to have a prosperous country, then we need to be more flexible in our approach towards religion. Otherwise, if we make religion so conformist then that will only mean that we are stopping the participation of females in several sectors. This ultimately will lead to the country going down.

Finding Space For ‘Individual Expression’ In A Globalised World

The Way Forward In The India-Nepal Border Dispute