Where Are The Mothers And The Wives?

By Spoo Rthi in Latest, Society

It is that time of the year when tensions are high as the exams are around the corner. Though half of the country is boiling with anger over the countless rapes of women and little girls in the nation, our universities continue to follow their routine of examinations. I belong to one such university and the whole last week was spent in filling up forms and paying fees for the same.

Though the medieval practice of filling up paper forms and standing in queues for hours, when we belong to the age of internet, really frustrated me, what caused more anger was the fact that every form asked for my father’s name or in some cases my husband’s name. Somehow, the women of my life were considered either non-existent or maybe not fit enough to be identified with. 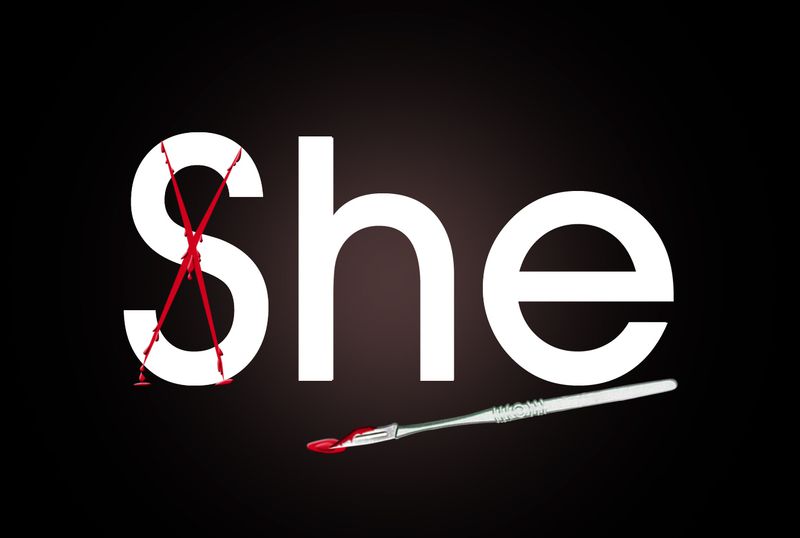 In a time when people are protesting against heinous crimes such as rape, my little complaint of not including a woman at an equal position in the administration, might seem menial. Then again, it is the little changes that lead to the biggest impact.

Even when the trend of corruption swallowed our nation, and everybody was filled with a zeal to fight corruption, the flame faded of soon. When in reality the real fighters of this cause are small actions taken by people every day. Little things, such as teaching your kids to value the right things in life and not run after wealth alone, or choosing to pay the fine for not wearing the helmet instead of bribing the traffic policeman.

Even with the cause of the equal treatment of women, the little things in our daily lives can bring the biggest impact. If we start genuinely considering women as equal, and include their names in places where only men stood before, wouldn’tÂ equality of women come naturally in the country? Waiting for big changes at the level of parliament and supreme courts would mean nothing, if in our everyday lives, we still fail to see women as equal, and fail to see women as that half of the society that can not only have its own identity, but also give identity to their children and spouses.