Why Was The Whistleblower Moved Yet Again: Ashok Khemka’s Umpteenth IAS Transfer

By Pradyut Hande in Politics

In a fairly predictable (read now routine) development, senior IAS officer, Ashok Khemka who was recently in the limelight for initiatingÂ inquiriesÂ into potential irregularities surrounding land deals between Robert Vadra and construction conglomerate, DLF, has once again been transferred by the Haryana Government. He has now been posted as the Secretary of Haryana Archives, having previously been the Managing Director of the Haryana Seeds Development Corporation. This is Khemka’s second transfer in less than 6 months. 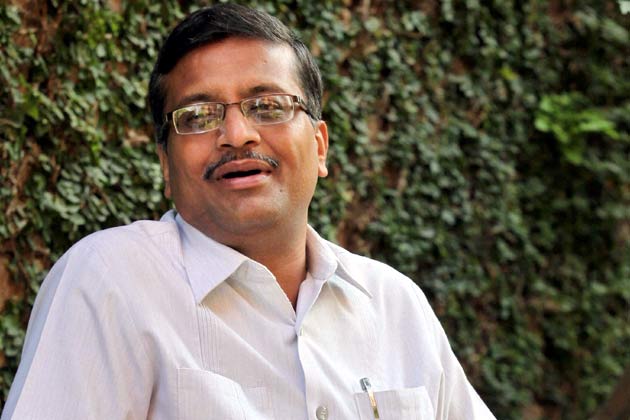 Unfortunately, this isn’t the first time this has happened and it certainly won’t be the last time either. In fact, Khemka has been transferred an astounding 40 times in his 21 year career with the IAS. His up righteous, no-nonsense outlook coupled with his well documented disdain for corruption, red-tapism and nepotism that have perennially plagued our “system” have hardly gone down well with his superiors. Needless to say that his short lived tenures and “whistle blowing ways” have consistently made the lives of several inconspicuous individuals in various departments a tad too uncomfortable.

The ugly truth is that the ferment within our system is so deep seated that even those who try to circumvent it in an endeavour to actually make a positive difference often get sucked into its decadent vortex. Khemka’s track record suggests that his noble and overly efficient modus operandi, a refreshing change from the “norm”, will continue to ruffle feathers through the ranks. However, the grossly unfair manner in which he has been treated over the years has not dimmed his fervour or approach. One must note that although rare, there are more such bureaucrats within the system that toil namelessly in the hope that their actions will breathe a semblance of reform into the system.

The clamour for greater accountability, efficiency and productivity has never been louder. The country needs more such individuals like Ashok Khemka who refuse to let the system’s inadequacies and malevolent elements browbeat them into submission. This may be wishful thinking on behalf of an optimist. But optimism does eventually constitute the foundation for positive action.

Scapegoating Sanjay Raut May Not Be A Solution