Are Indian Authors Running Out Of Plots?

Plot 1: An engineering or MBA college, a nerd who’s never been on a date, a group of close mates and a gorgeous new girl on campus who sweeps him off his feet.

Plot 2: A mythological tale or folklore, a few popular mythological characters and the whole story based in today’s new age India. 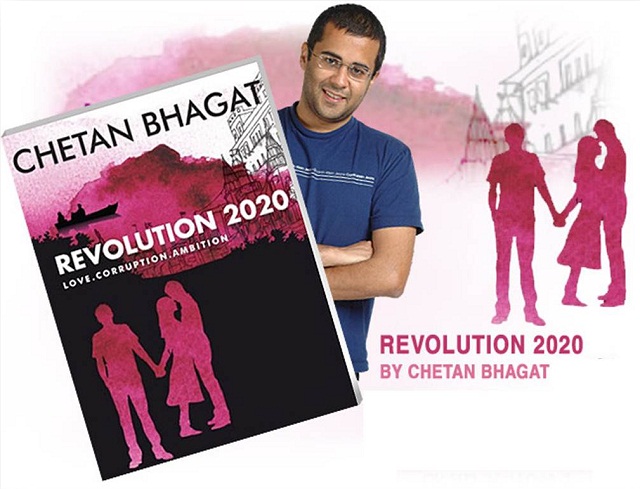 Now, doesn’tÂ it all sound way too familiar? It all started in 2004 when a certain Mr. Chetan Bhagat penned down “Five Point Someone”, a book based on life at the IIT. Now, the IITs have been the college of dreams for almost anyone and everyone and this was the first ever book which delved deep inside the world of their dreams. As a result, the book went on to become a bestseller and Bhagat, an overnight youth icon. Bhagat followed it up with more tales on student life and the problems of today’s youth which again resonated with the young generation and made him one of the most widely read authors in the country.

Now, let us go ahead by six years to 2010. The Indian youth had never really been interested in mythology or religion but all off a sudden everyone started reading about Shiva, yes you read it right. But this was the story of Shiva in the land of Meluha where he helps the tribe of Meluhans against the Chandravanshis. This unique tale was scripted by Amish Tripathy, another IIM graduate who followed it up with two other books in the Shiva trilogy which marked a beginning of a new genre in Indian writing.

It also sparked off a new trend with anyone and everyone penning down copy after copy of books, all based on the same two plot points. Yes ,this may sound derogatory but hundreds of clones of Bhagat and Tripathy have sprung up in the last few years and as a result the whole standard of English writing in India has unfortunately gone down. The country which has produced numerous great imaginative authors like Vikram Seth, Vikram Chandra, Shashi Tharoor, V.S Naipaul, R.K Narayanan and many others, has resorted to reading books on repetitive themes which do not really stimulate the grey cells. Its, thus, high time, that we expect the youth, or our esteemed readers to pen down something new, original, fresh and innovative so that we can match up to the standards of the previous generation.