Formal Education Is Not The Answer To All Social Evil

By Kunal Arora in Society

We have always heard that education is the best way to improve the society, providing education has been the main goal of our Government and it has been working hard to do that, spending millions on it. Many NGO’s are working for it, organizations working in colleges and schools put a great effort to help some children learn, but why the rate of crime has increased in the country even when the literacy rate has gone up by 10-15% from the time of independence? The purpose of education is to make the people social beings but the stats show that 30 % crime involved people who are highly educated and many criminals have some basic education. 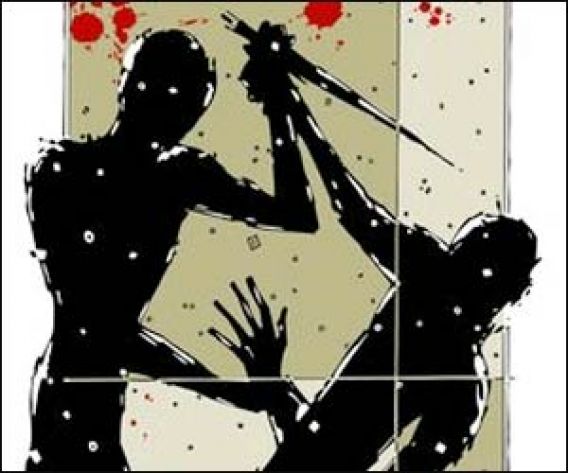 Some of the corrupt officials and ministers are consummate academicians, economist and lawmakers. Even after getting the high grade and quality education, such people commit crime. Why has the education system failed in fulfilling its basic purpose of making people civilized and social? What’s that thing that our system is lacking in? From the very beginning, we expect our children to grow up and become successful in various fields but never think about whether they will be a good citizen of the society, as we assume that they will be the one with good values in their heart.

The education system has failed to provide the moral values to the people. The part of the education which had the top priority in the past has now lost its value. It has become quite boring. There have been cases where teenagers have been found involved in murder, rape, theft and other criminal activities. Why the students who are getting education are involved in crime? The removal of moral education has done all these things. Even if it is being taught in some of the schools, the authorities don’t pay any attention to it. Even parents are not much interested in making their children study and learn moral values as they consider other things more important like getting their children involved in sports, computers and technology.

The issue has come to such a level that we consider moral education as a different stream than education. The need of the hour is to impart moral values to the children from the start. Parents, school authorities and the system must realize the value of moral ethics in education. Making the children social is more important than making them learn professionalism. Education combined with morality can help in reducing crime in society.