By Youth Ki Awaaz in Health and Life, Inspiration

Known from her action movies and humanitarian causes, Angelina Jolie revealed to the New York Times that she had undergone a double mastectomy in February 2013 to prevent herself from getting breast cancer after she found out she carried the gene that made it extremely likely of putting her at an 87 percent risk of developing breast cancer and 50 percent risk of developing ovarian cancer. 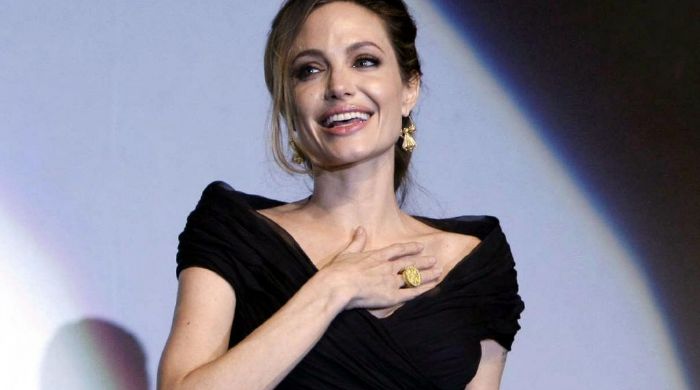 She had lost her mother to breast cancer. This revelation of hers not only shocked the world but also brought a ray of hope for the woman who would be at a risk of getting cancer in the future. Her brave decision has empowered women. This has even made them think to place importance to their life rather than their body for its physical attributes and beauty. Earlier, she was seen as an evil person and a home breaker and now she has become the symbol of woman strength.

This beauty icon also does not feel that this has in any way decreased her femininity but has brought a reassurance to her that her kids would not lose her to breast cancer. This also reveals the ability of a woman to face any challenge that life throws at her. Also known as the one of the world’s sexiest lady, she is confident of her sexuality with or without breasts. This has drawn attention of many people. Her strong decision to go public about her double mastectomy drew mixed opinions from people.

Health campaigners praised her decision to go public with the news, which she said was prompted by a desire to encourage other women to get gene-tested and to raise awareness of the options available to those at risk. Whereas, some felt that having breasts or ovaries removed when a woman is not 100 per cent sure that they constitute a threat to her life, is an extreme thing to do. There are others who feel she has done a real service to women by talking about testing and counseling. Mostly the response has been optimistic with Jolie becoming the face of preventive mastectomy.