By Lata Jha in Media 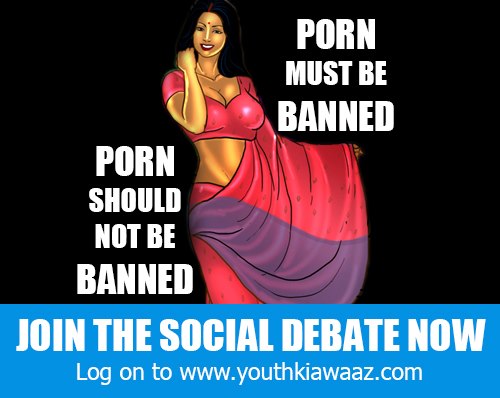 Is banning truly the solution, or even one of the solutions? Is that how we’re looking at long term challenges of achieving gender sensitivity and equality? With incidents of assaults on women showing no signs of abating, we really to introspect a little more before we point fingers.

Check out the debate — as it happened. Click here!

Why Does Bollywood Have A Problem With Japanese Anime?