Music knows no barriers, boundaries or definitions. Neither does it ever follow a set of rules for the game. All it knows is where its heart is and why so. It also knows exactly which chord it needs to strike. Music is impassioned, it is sensitive and yet completely right in its approach. 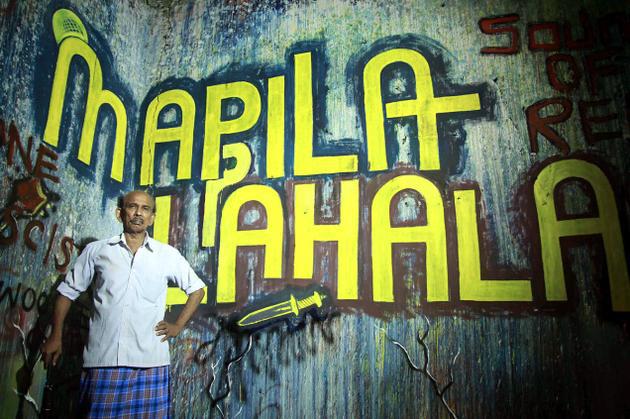 Muhsin Parari, a member of the Students Islamic Organisation of India, realized exactly how he needed to transform his music into the necessary medium to voice his opinions. He formed Mappila Lahala, a rap group last year in response to the many evils he encountered in society. The collective is the result of discussions with friends at informal gatherings, film festivals and various other places in Kozhikode about violence, religion and the many factors that yield the complex relationship between the two. Named after the Malabar revolt of 1921, the group uses hip-hop to discuss questions of identity, dignity and resistance, which they believe is inherent to the genre already.

Their inaugural project, Native Bapa was set to rap after Parari wrote a poem on the anguish of a father whose son was killed by the military. Suspecting him and his friends for Lashkar-e-TaibaÂ militants while in Jammu and Kashmir, the officers gunned them down. It was later discovered that they were from Kerela and the media wasted no time in descending on them.

Despite his links with the SIO, Parari insists that Mappila has nothing to do with the organisation neither does it ascribe to any religious views. All they condemn is violence.
“No scepticism in my lyricism / I raise an iron fist against terrorism / Islam is peace in its definition / People are brainwashed by the television / Open your eyes, take away the prejudice / Bombing innocents, I’ll call you a terrorist / I don’t care if you are an al-Qaeda militant / Or if the world calls you the US president,” the song in Native Bapa goes.