DEBATE: BCCI Should Consist Of Veteran Cricketers And Not Polticians

By Pushpit Narula in Sports

The IPL spot-fixing case involving Sreesanth has raised big questions about how corruption is plaguing the game that is nothing less than a religion in India. With BCCI being run by politicians who have no clue about cricket at all, many people are questioning the formation, autonomy and the freedom that the body has. In this case, do you think that BCCI should be run by veteran cricketers who understand the game, and not by a bunch of politicians who are allegedly making money out of the country’s passion for cricket? 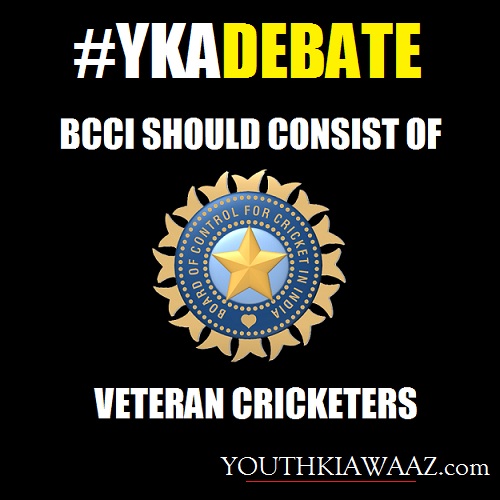 Does KKR Have It In Them To Lift The IPL Trophy This Time?: An Analysis