Doesn’t The ‘Educated’ Youth Discriminate On The Basis Of Caste?

By Nicky Collins in Society

When I started writing on this topic, I couldn’t help thinking about how oxymoron-ic it sounded. The youth of ‘today’ signify modernity while caste prejudices are supposed to be invariably archaic in both origin and existence, isn’t it? I was convinced that caste prejudices are a thing of the past. I believe that caste discrimination simply cannot infect my generation. Or can it? 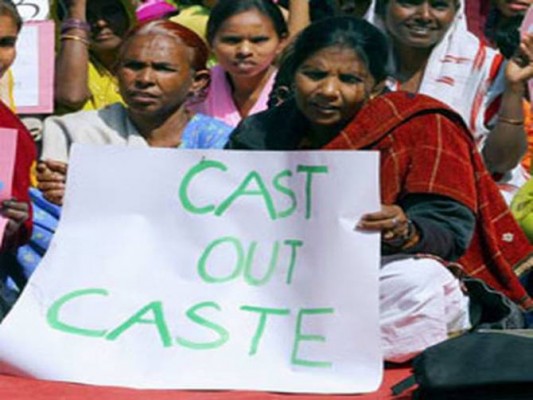 While we have really made excellent progress towards establishing an unbiased society, it is regretful that caste is still used to judge a person. Anybody who disagrees with me needs to only turn to the matrimonial column of any daily to understand what I am talking about. Almost every column starts with a classification based on caste. In fact, caste based preference is even more popular than that based on professions. And these are not the stereotypical lathi wielding, conservative old guys depicted in Bollywood movies. We are talking about young people with LLMs and MBAs who still believe that a spouse from the same caste would be better for them! And of course, if family pressure is the grand excuse, there is nothing very ‘educated’ about letting your parents and grandparents decide who you spend the rest of your life with.

With the admission season going on, many students seeking private accommodations frequently come across landlords who ask for their caste first before declaring their rates. Now, it could be argued that since the landlords are not exactly young people, this does not exemplify caste prejudices in the educated youth. However, I assert that turning a blind eye to an evil is possibly worse than committing that evil itself. There is no point in carrying the ‘educated youth’ tag if we do not have the guts to stand up against something that is so inherently wrong — even if it is doing something as ordinary as refusing to state your caste to a biased landlord.