Hashtags On #Facebook: So What Is This Social Networking Giant Turning Into?

By Hema Vaishnavi in Sci-Tech

The newest feature to arrive on Facebook easily becomes the talk of the town, and this time around, it is the hashtag fixation. Hashtags have been used on various social networking sites like Twitter and Instagram, for quite some time now. And in order to please the various users who used hashtags on Mark Zuckerberg’s social networking giant without realizing the fact that they were nothing but redundant, Facebook has decided to adopt the concept as well. 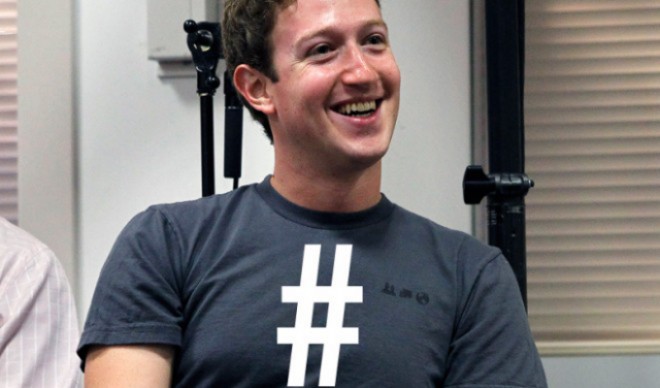 What exactly is the purpose of a hashtag? Technically, a hashtag is a strategy used for categorising news feed or messages or information by hyperlinking a particular term. This kind of hyperlinking is done to make any issue or a subject a trending topic. It is a way to focus attention on the big events. Hashtags organize the real time conversations and create an anchor for people to connect to trending topics and campaigns. This kind of a demographic mostly resembles that of a marketing website or news source rather than a website which is entirely devoted to social networking.

Earlier on, Facebook had this feature of ‘promoting’ stories, which boasted of its new approach to advertising. Needless to say, the feature failed miserably, as it was not only unable to cater to the needs of the people looking for mere networking on such a website, but also created unnecessary problems with unwanted posts.

Moving on to another point, according to what the Product Manager at Facebook says about the this new hashtag feature on the site, one can click on these hashtags and get feeds related to that topic, search for one of the hashtags on the search bar and compose posts directly from these search results. Although this feature does allow people to discuss their interests with much more ease than before, what Facebook seems to have forgotten is the addressing of privacy issues yet again! What it fails to answer is the functioning of these hashtags. And one has to remember that the social networking site has been in the news for quite a number of times in regard with breach of privacy.

Facebook is slowly and steadily transforming itself in so many ways, that it cannot really be called a ‘social networking platform’. It is turning into something which is very difficult to recognize.

After Nuclear Explosions, Is Biological Threat The Next Thing That The World Needs To Be Wary Of?