Here’s What Happens When Dissent Is Equated With Disloyalty

In what may be termed as the most despicable manifestation of the misuse of intelligence, the national and state intelligence agencies intimated the Ministry of Home Affairs of certain rights organisations that decry violence but are actually supporting Maoist activities and influence. The ideology, which they feel is akin to a criminal conspiracy, is being aided and abetted by these organisations who serve as agents for the Maoists. 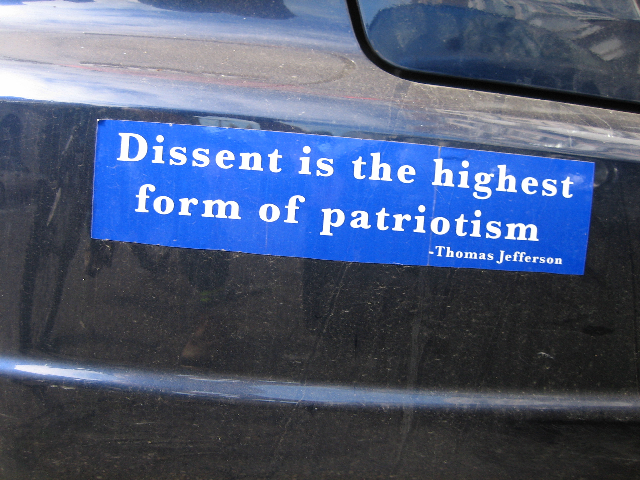 That this condemns the very idea of a free State and augurs horribly for human, dalit and women organisations would be to state the obvious. The generalization is not weakened in the least by merely adding the word ‘some’.

By asking for appropriate means of livelihood or any of the rights that the State owes them constitutionally, people stand the risk of being dubbed as Maoists themselves or at least Maoist supporters. Workers often need to agitate for their rights, criticise policies and demand reform, for this they would need information that they have no other way of seeking. People may need to know of birth, property, family rights or details of public infrastructure. It would be a sad comment on our democratic system if this would mean the same thing as going against the law and gunning down thousands of people. An important example would be that of the Supreme Court bench in Gujarat comprising Justices Aftab Alam and C.K Prasad where the bonafides of the petitioners against a fake encounter was unduly questioned.

Even if agitations are for the public’s own rights in complete opposition to the State, as in the case of Vedanta and POSCO in Odisha or Jaitapur in Maharashtra, a government with a sense of justice would seek to negotiate and redress grievances peacefully. But this isn’t happening, and recommendations of intelligence agencies are seen as easy ways to use brutal military force.
The intelligence agency that works under complete secrecy seeks to bring all kinds of agitation under one umbrella. What interests it seeks to serve we all understand. What is sad however is that this stifling of voices is done under the very garb of “public interest”. Dissent has very easily been equated with disloyalty. And vested interests have been made to serve under the sanctimonious umbrella of public honour and welfare.