How Much Truth In The Debate That The Uttarakhand Disaster Was Man-Made?

When God created this Earth, he didn’t know the one creature called man He had given birth to among several others was going to create such havoc for everyone. As one watches news flashes of the disaster in Uttarakhand, this is probably, what first comes to mind.

The place where calamity struck is as pristine as it can get. Perhaps, that is exactly why people have been ruing the fact that successive governments have constructed roads on the hills, the roads having ravaged the ecologically sensitive zone. A cloudburst above the Kedarnath shrine caused this havoc. The incessant rain, absolutely abnormal for mid-June, worsened it as most were caught unprepared while the Char Dham Yatra was on with aplomb. It is true that extreme, unpredictable weather may be a consequence of climate change, affecting the entire planet; there is however no truth in the argument that the disaster was entirely man-made. 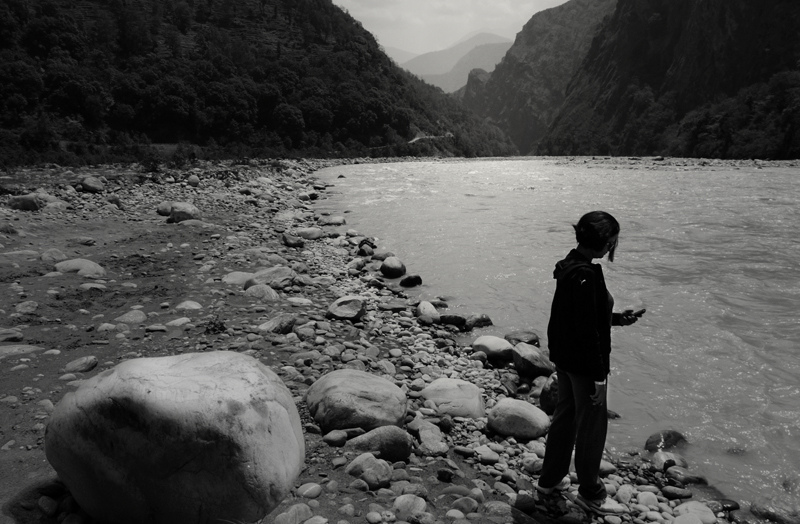 Yes, if there were fewer people present there, the casualties would have been much less. But the argument that building the site next to the river was an encouragement for disaster, is also flawed. Indians have traditionally lived in the foothills, next to the rivers. They inhabited the riverbanks, because they worshiped the river and the river sustained their livelihood.

People protesting vehemently against the commercialisation do not realise that this is a shrine visited by hundreds of thousands of people every year in this season. Where else are they supposed to stay? There is no road to Kedarnath. People walk those 14 treacherous kilometres, and many of them are too old to make it back to the base the same day. Besides, the base wasn’t spared by the floods.

The whole debate is focused on the construction of hotels and dharamshalas, and ignores the fact that there are villages and towns that have existed there for ages. That people there too have suffered and died and not only those on the yatra route.

The need is to develop newer, wiser strategies. One should build alternate all-weather roads to all shrines and places of tourist interest that are protected against landslips. Earthquake resistant buildings and alert evacuation systems can minimise damage. Safer shelters for pilgrims must be built in and around the shrines. Safety checks should be ensured and other guidelines adhered to. Above all, we must establish a disaster mitigation system right there because it’s in the upper reaches and natural calamities can hardly be prevented. We need to stop playing the blame game. We have traversed through more than six decades of independence, but we still need to rethink our priorities.