The Average Bharatiya Politicians: What They Have Taught Us?

It is always fascinating and thoroughly entertaining to watch a political debate on any random news channel. The way almost every participant is bursting with opinionated thoughts, the way they grumble and the way the host always looks extremely exasperated provides absolute recreation. 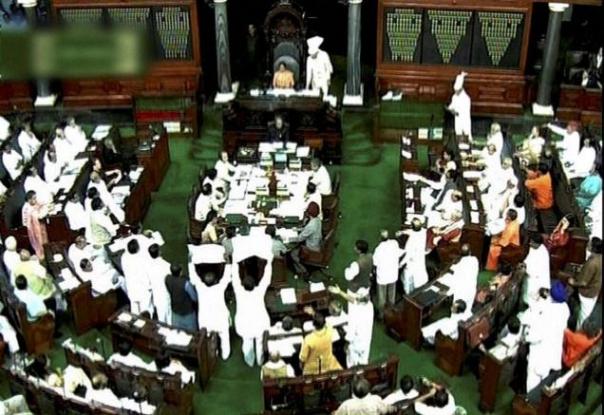 So what is so special about these debates? Well, they concern what is probably the most intriguing topic in a country like ours i.e. our beloved politicians. So apart from being a source of entertainment what have our politicians taught us?

Through subtle nuances they have taught us that they are present to resolve all the major issues of the country, that they are there to do “jan-seva”, that through their programs and ideals we can become a better country. But all this is highly superficial when it comes to our inspiring teachers.

On a micro level, a certain very powerful woman from Bengal has taught me that “London” has flyovers with gaping holes in them, that the colour red is a symbol of blasphemy and that anyone who questions her government’s authority is a Maoist.

Our leaders have subtly depicted the dirt in our country’s political systems. They have successfully led our country to attain gravity defying positions in the list of the world’s most corrupt countries. So how are we supposed to take after our learned teachers? Well a few more years under such people and Indian politics will perfectly fit the bill on being an extremely corrupt, disoriented and faulty system.

Quick Bytes: Is AAP’s Performance In MCD Bypolls Sign Of Things To Come?

Quick Bytes: Is India’s Secularism At Stake In Bengal?