The “Trash” Fish That Can Save The World

By Lata Jha in Environment

The world finally seems to be waking up. Environment friendly practices have found takers. Chefs around the world are now stocking the menus of their restaurants with dishes made of otherwise “worthless” trash fish and turning them into delicious alternatives to salmon and tuna. 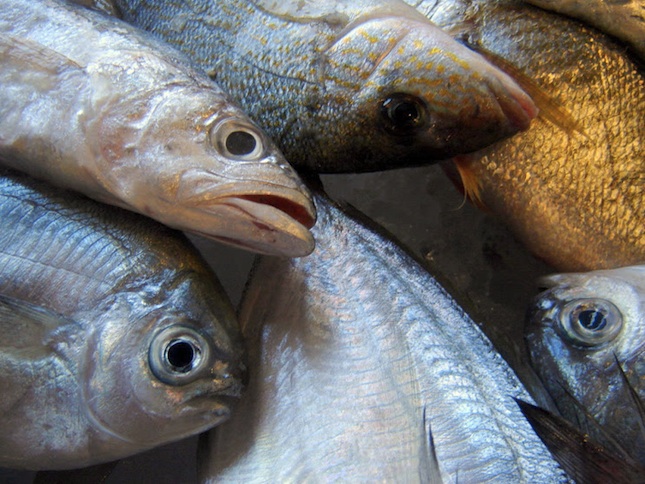 A lot of these chefs go beyond the usual recommendation to eat small, lower-food-chain fish like sardines, and instead experiment with full force with little-known local catches that many people would regard as completely useless or “trash” fish. Menus today can offer triggerfish, drum, white grunt and other obscure species. You could be eating some butter poached scorpion fish at a restaurant and thinking it’s lobster.

These are relevant examples, especially since only a few countries of the world that supply fish consider these laws of conservation and recycling important and are working towards getting people to open up their taste buds.

These countries have the legal authority to manage the fisheries of their shores without the hassle of international agreements that govern the high seas and the fish that swim in them, the tuna and other large, popular species, for instance. Countries like the United States, Chile and the European Union already have elaborate plans to protect nurseries and manage catch limits. Getting other nations on board would double the world’s available seafood by 2050.

The oceans can play an extremely major role in making sure people have fresh, healthy and good food to eat between now and 2050. The goal of restoring those oceans to their abundant glory is more achievable and feasible than people would think. It can be done, and it definitely, must be done.