The term mutation is a connotation of X-men for many of us. It makes us visualize human beings with abilities that are not human, abilities redolent of the superheroes. Such mutations in human beings, howsoever appealing they may seem, have not been achieved. However, some of the great scientific minds have made this erstwhile forbidden thought a reality. In the animal fraternity of course!

The world has witnessed such bewildering biological breakthroughs that leave us in a state of awe. Biotechnology scientists are today vying with nature. The developments clearly surpass the very rudiments of Darwin’s theory of evolution. Selective mutation is no more natural. It’s a result of the threshold that bio science has accomplished. Given below is a list of a few genetically mutated critters: 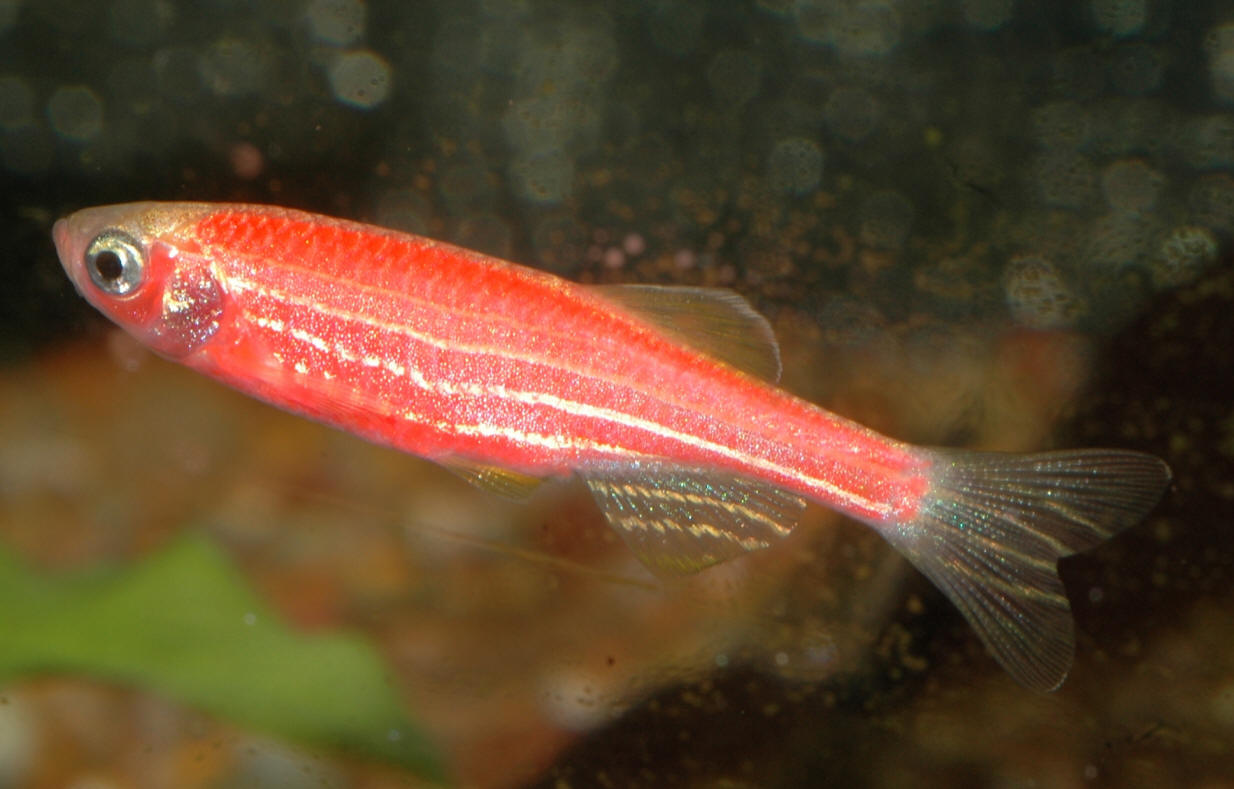 Glofish: It is a genetically modified fluorescent zebra fish that glows both in ultraviolet light and the dark. Catering to man’s privileges, this fish is basically used as a pollution detector, which is because of its selective fluorescing character.

Allergy Free Cats: It was a milestone in the isolation of selective genes leading to a healthy mutation and a much celebrated development amongst cat lovers. Allerca developed the first hypo allergic cat which was much adulated amongst its customers.

Fast Growing Salmon: This mystifying creature grows twice as fast as the traditional salmon. Also, being a sterileÂ fish, fishing becomes easier as it does not run away to the larger water bodies.

Ruppy: This term is an abbreviation for ruby puppy. This critter is a cloned beagle from South Korea. Corresponding to its name, this animal glows red under ultraviolet light.

See Through Frog: It was rather cool mutant specie for students working in bio labs. No dissection was required any longer to see the organs of the frog. Through this development the organs, eggs and blood vessels became visible through its skin.

Sudden Death Mosquitoes: Oxitec, a British biotech company in a monumental development created a genetically modified mosquito. When this male mosquito mates with the female ones it passes on lethal genes that kills the female or at least her younglings inside her.

Vacanti Mouse: A rather creepy looking one, this creature has human ear shaped structure grown on its back. It has been formed by implanting cow cartilage cells on its back. Also known as ear mouse, it was created by Charles Vacanti (thus the name) at the University of Massachusetts.

These creatures earn accolades for the entire biotechnology fraternity. But, not all mutations that have been carried out are successful ones. A rather telling example of such a travesty is the genetically modified cows.

GMO Cows: These were mutant, tailless cows driven completely by artificial hormones. Cow skin cells were genetically modified to produce molecules that blocked the manufacture of BLG protein. Nucleus of this cell was transferred into a cow egg. After more than half of the pregnancies failed, only one live calf named Daisy was born, that too tailless.

So, although artificial mutations are telling of the milestones that biotechnology has achieved, it has also left the environmentalists stymied in ways like no other.