What Does The Ban On Short Skirts In US Town Mean?

By Lata Jha in GlobeScope

Forget disciplinarians annoying you at college or work, you could now have trouble sporting your favourite clothes even on the streets of your town. A US shore town has banned short skirts, sagging pants and other such fashion statements from its boardwalk. 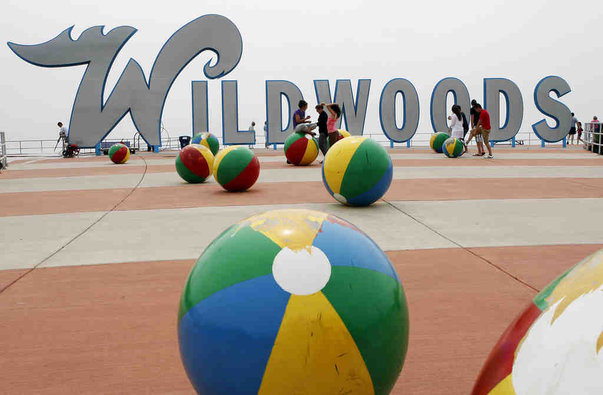 Sagging, the mayor of Wildwood, New Jersey town council said, was offensive to a lot of people. Pants worn more than three inches below the hips are no longer allowed. The law, set to come into force next month will require violators to pay USD 25 to USD 200. 40 hours of community service is another possibility.

These restrictions have apparently been imposed in consideration of tourists who find such appearances offensive. People are also required to wear shirts after 8pm and footwear at all times. The police could pull people up for sagging trousers and revealing blouses. They will not move around with measuring tapes, just ask obvious saggers to pull their pants up or leave the boardwalk altogether.

Wildwood is not the first city to impose such restrictions. Suburbs of cities like New Orleans and Miami have already taken aim at the fashion clubs of their cities. State Senator Eric Adams (D-Brooklyn) apparently put up billboards that read: “Stop the sag!” Terrebonne Parish, Louisiana, passed an ordinance in April imposing fines for anyone who wears pants below the waist in public that expose underwear.

Bans in some places have prompted fears about racial profiling, with critics questioning their constitutionality. But the core issue remains how acceptable it is for residents of a city to walk, talk and now dress up as they are told. Do they read it as a necessity themselves or is it an outright violation of their basic rights?

Finding Space For ‘Individual Expression’ In A Globalised World

The Way Forward In The India-Nepal Border Dispute