8 Journalists Who Rule The Popularity Meter: The Most Popular Journos On Twitter

By Meghana Rathore in Media

The journalism industry is racking up popularity with every passing day. This industry is full of young and old consummate people who are driven by sheer love and passion for their work. Some names have reached the zenith because of their indomitable spirits. Despite the exigencies of the job, zillions of youngsters today worship the dignitaries of this stream. They want to be the creators of a new threshold. They want to be the next Larry King or the next Barkha Dutt for that matter. Having talked about the popularity quotient of this field, let us discuss about some of the most popular journalists whose Twitter posts; one just cannot afford to miss. And who have a pervasive presence at this social networking site. 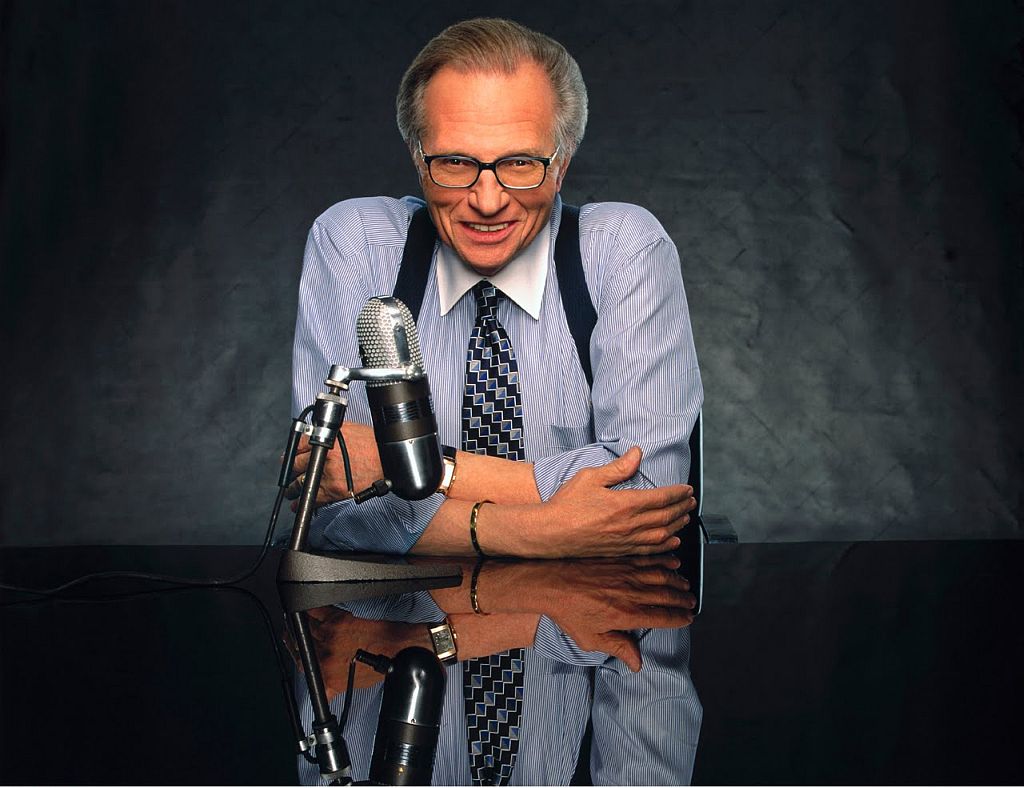 Piers Morgan (@piersmorgan) is a British journalist and TV host working presently in the USA. He started off as the editor of The Sun’s show business column and later his career went on to be marked with a list of accomplishments. Presently he is the editorial director of First News, a newspaper for children in the UK and host of Piers Morgan Live on CNN.

Rachel Maddow (@maddow) hosts MSNBC’s show- The Rachel Maddow show, covering the biggest stories of the day. Also, she owns a blog. Her provocative tweets just cannot be missed out on.

Sanjay Gupta (@drsanjaygupta) is actually a neurosurgeon by profession. His career in journalism started with his coverage of the medical aspects of the Iraq war for CNN. He is one of the most respected journalists on CNN.

Bill Simmons (@BillSimmons) is a sports columnist and editor in chief of Grantland. He started his career as an independent sports blogger. Later, he was hired by CNN. His enduring presence cannot be ignored. He is also known for his rebellious twitter posts.

Coming to our own Indian journalists, some of them have earned immense popularity in this niche for them. Some of the non-stylized artistes of this arena are named below.

Barkha Dutt (@BDUTT) is the most iconoclastic woman, who is the most articulate of all. For every gonna-be and wanna-be journalist in India, she is an idol. Presently she hosts two talk shows, We the People and Reality Bites on NDTV 24*7.

Rajdeep Sardesai (@sardesairajdeep) is one of the most accomplished journalists. Currently he is the editor-in-chief of CNBC Network.