Anorexia is one of the least understood health problems. It’s difficult to treat and has an extremely high death rate. Years of psychological and behavioural research have helped scientists better understand some signs and triggers of anorexia. But that knowledge hasn’t straightened out the disorder’s tangled roots, or pointed scientists to a therapy that works for everyone.

Most researchers are looking at the brain for answers. Using brain imaging tools and other methods to explore what’s going on in patients’ minds, researchers have collated clues that suggest anorexics are wired differently than healthy people. The mental brakes that most of us have to curb impulsive instincts, for example, might get jammed in people with anorexia. Some studies suggest that just the taste of sugar can send parts of the brain into a complete overdrive. Other brain areas appear absolutely numb to tastes, and even sensations such as pain. 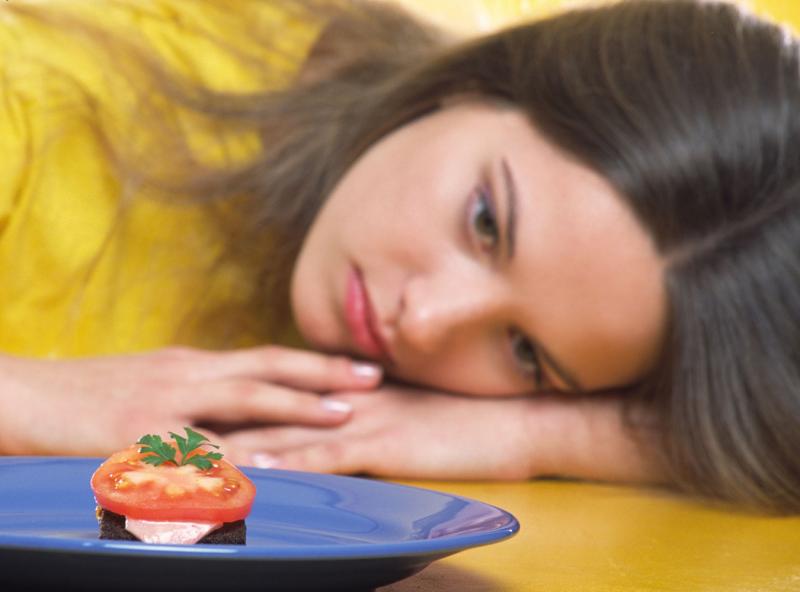 One of the biggest problems is that people do not take this disease seriously. Anorexia is not just about young women going on crash diets to remain slim and beautiful.Â A true eating disorder goes well beyond an unhealthy diet. Anorexia involves malnutrition, excessive weight loss and often faulty notions about one of the body’s most basic drives: hunger. The disorder is also extremely rare. Less than one percent of girls in the world develop anorexia. The disease can be seen in boys too, but adolescent girls are most likely to suffer from the illness.

As the disease progresses, people with anorexia become intensely afraid of putting on weight and take to extreme diets or exercise schedules to drop pounds. They also misjudge their own weight. A lot of their symptoms can vary. Some refuse to eat at all, others binge. Some live for years with the illness, others fluctuate between weight gain and loss. Though most anorexics gain back some weight within five years of becoming ill, anorexia is the deadliest of all mental disorders.

Anorexia may run in families. It may also be triggered by stressful life changes. But the fact remains that it requires a lot more care and attention than we tend to give to it.

What Menstruation Means For A Dancer

I Came Across This Video Comparing Different Menstrual Products And It Changed My Perspective!