Another Love Story Strangled By The Thing Called “Caste”

Estranged from ideas of love that transcends all barriers, small towns in India have been battling numerous cases of unfortunate love stories for long now. The most recent incident comes from Dharmapuri in Tamil Nadu where Ilavarasan, a Dalit, and Divya, of the Vanniyar community, loved each other and got married. Ilavarasan has been found dead on a railway track in Dharmapuri. The cause of the death has not been officially confirmed yet, but the police found a four-page suicide note probably written by Ilavarasan.

In his note, Ilavarasan writes that if he were to be reborn, he’d like to marry Divya again, but with their parents’ approval. On 1 July, Divya had apparently told the Chennai High Court that she wanted to live with Ilavarasan, but only with her mother’s consent. But on 3rd July, she told the media that their marriage had ended. It was just the next day that Ilavarasan was found dead. 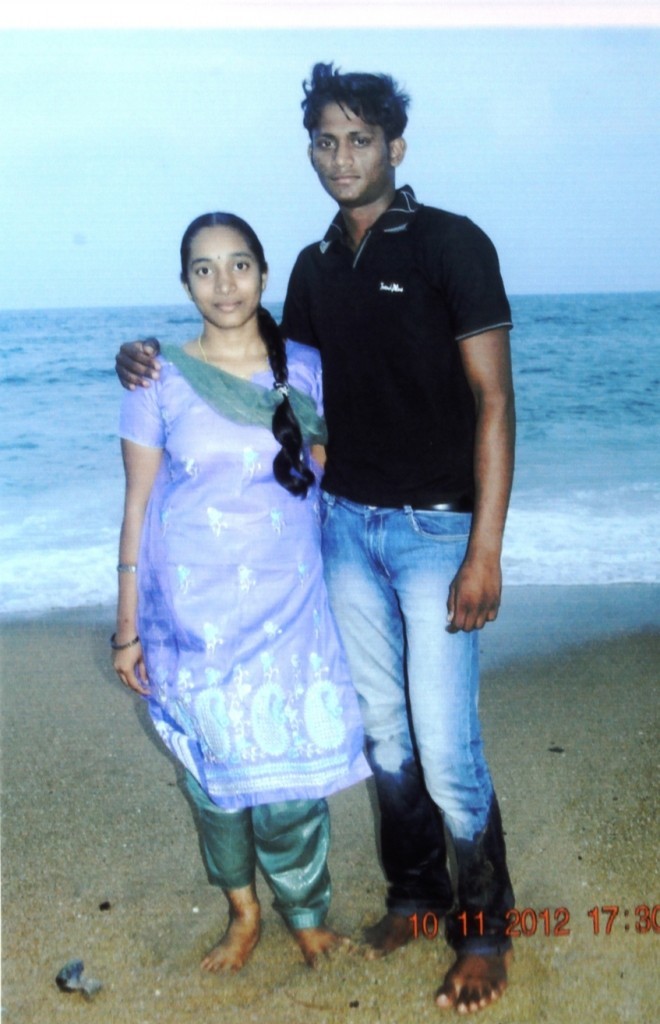 The state government has appointed a special investigation team to probe the death. A judicial commission under a retired judge has also been set up to look into the matter. Meanwhile, Ilavarasan’s father, Ilankovan, refutes the suicide theory completely. He has taken the matter to both the police and the SC/ST Commission, and has sought a probe of his son’s death. He also demanded action against leaders of the Vanniyar Sangh and PMK, which had opposed the inter-caste marriage fiercely and had fanned attacks on Dalits. The father believes that even if his son committed suicide, those responsible for it should be made accountable. High Court will also be taking a decision on a re-autopsy of Ilavasaran’s body.

While Divya has been advised both counselling and attending Ilavarasan’s funeral, the case, for sure has more to it than it seems. If a couple from two different castes has the courage to culminate their relationship into marriage, it is unlikely that they shall part ways as easily as that.

Another love story bitten by the unfortunate destiny bug.

Busting The Myth: Here’s Why ‘Love’ Marriages Do Not Break ‘Caste-Barriers’

Women Content Creators Are Trolled Because Of Their Looks, Colour And Caste. Why?

Article 15 And Dangal Are Hardly As ‘Anti-Caste’ And ‘Feminist’ As We Think. Here’s Why.