Drama, Passion, Sensuality And Melodies: The Tale Of The Tango

From the close, sensual embraces to the fluid, elastic styles, Tango is one form of dance that has varied definitions.

Despite the many stories, one doesn’t really know where it came from. It was a mix of the Cuban Habanera, the Milonga of Uruguay, and especially the Waltzes, Polkas and Mazurkas making their way across from Europe. The Tango flowered at the turn of the century in Buenos Aires and in Montevideo in Uruguay, and like jazz, was the music of the poor. Over time, it spread to Europe, which went through an entire Tango craze in the 1910s and 1920s. 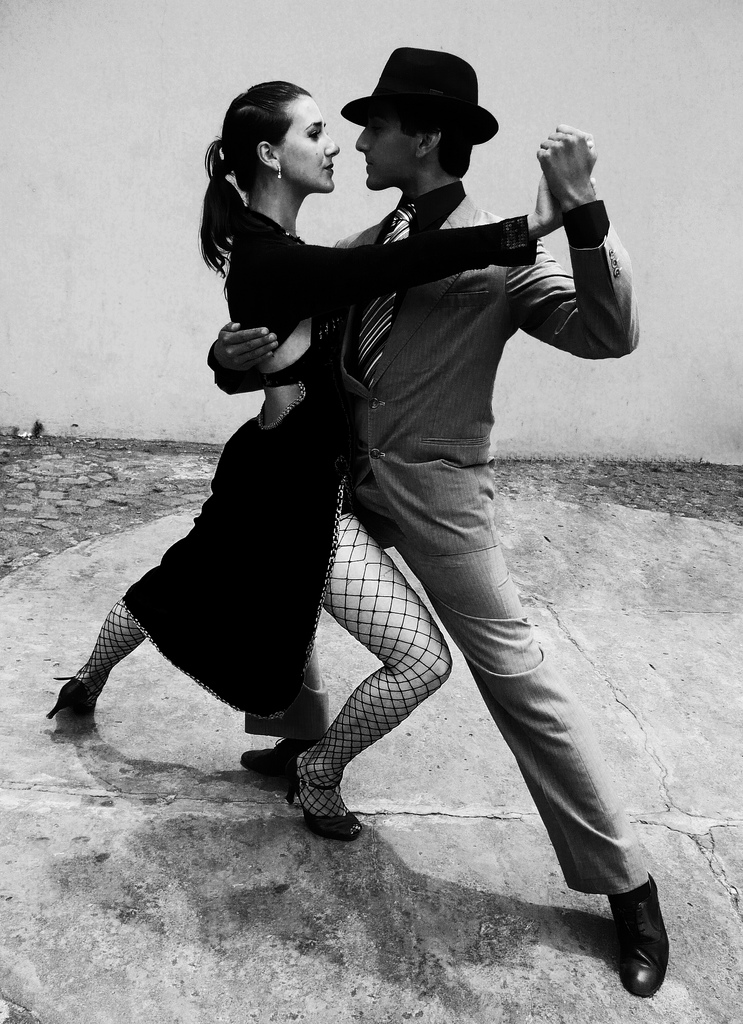 Along with the revolution in music brought by the radio, the Tango slowly gained respect and the lyrics of the songs therefore began to be written by writers and poets. Some of the finest poets have composed music for these songs, especially in the 1920s. Carlos Gardel, the first superstar of the Tango, has sung some of the most immortal of these numbers. He’s also credited for having created the ‘tragic lost love’ image that the Tango still has.

The golden years of the Tango were in the 1930s, after which there was a decline on account of an economic depression. During Juan Peron’s years in Argentina, the Tango gained great fame and was actively encouraged. But soon after he was overthrown, the military put a complete ban to the dance, and in a sense, outlawed it to the extent they could, more or less because Peron had been a Tango fan. The tango then faded away for a while, and a number of musicians emigrated abroad. The military junta, in a shrewd manoeuvre against the Tango, decided to encourage rock-and-roll music.

The Tango has come a long way from its eventful history. It is today played in the most posh concert halls of the world and in the lowest dives as well. People still put on records of Carlos Gardel much like they do of Muhammad Rafi. The drama, passion, sensuality and melodies still work wonders for a lot of people.

Movie Review: ‘Kagaz’ Is A Search For Emotional Disparities In Rural Life