â€œHe Looked Like A Thief, So He Must Have Stolen Itâ€: Why Is The Human Mind So Judgemental?

A few days ago, when I came back home after a quick purchase from a local store, I found that a packet of biscuits that I bought had gone missing. From the bill, I found that I had paid for it. I rechecked all my bags over and over again but still couldn’t find it. After minutes of chronological retrospection, I recalled that the store boy stuffed the items I bought into the plastic covers when I feverishly counted the cash. “Yes of course, he looked like a thief, but I have no recourse”, I said to myself and then for a few minutes some corner of my heart cursed him for the misdeed. I made up my mind saying to myself that the next time I went to the store; I had to be scrupulous, especially if he was at the counter billing my purchase. A few days later, when I cleaned out my car, I found the same packet of biscuits that “the store boy had stolen”, lying under one of the seats! 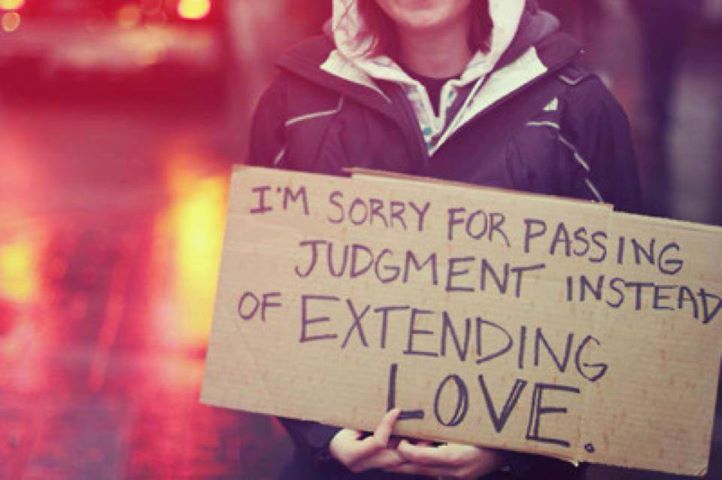 Suspecting others at times becomes easier than accepting our own faults. I had ruled out the possibility of it being my mistake till I found out the truth; and when I found out the truth I was rather happy about getting back something that I had lost than sad about being so judgmental.

As I sat back ruminating on the whole incident, it dawned on me that had a well-dressed or well to do person stood at the counter, I wouldn’t have had the least bit of suspicion about him. The problem with the human mind is that we opine and predict things about others based on looks while the reality is entirely different from what we guess. The funny thing is that just a few minutes before penning down this article, I looked out of my window and my eyes caught a glimpse of a wonderfully dressed beautiful young woman with a file in her hand. “She is going to crack the interview even if her head is empty,” I told myself!