Does your child seem crankier than normal at night? Does he seem to exhibit serious issues with falling asleep? Maybe it’s time you tried to find out why. Four-year-olds with shorter than average sleep times have more behaviour problems, exhibiting aggression and throwing tantrums, a new study has found. 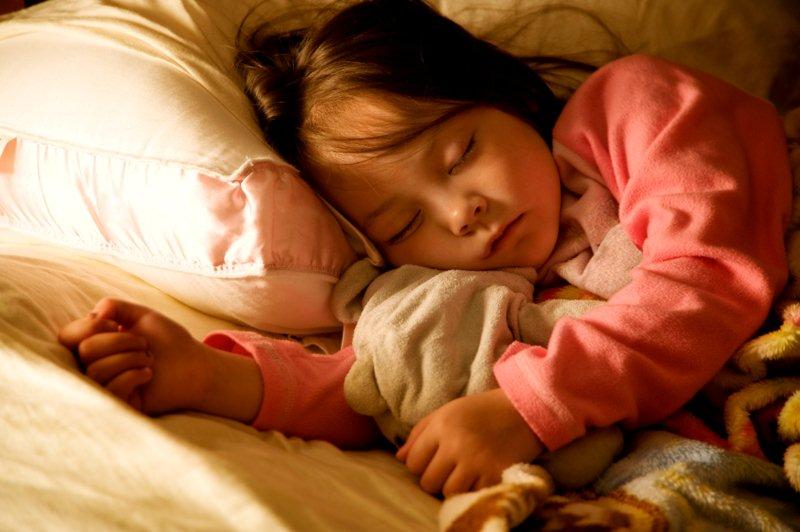 The researchers analysed parent responses from a study of approximately 9,000 children, whom they followed from birth through kindergarten age. When the children were four years old, they tried estimating night time sleep duration of the kids by asking the parents what time their child typically went to bed and woke on weekdays. On a standard child behaviour questionnaire, parents found themselves rating their child on six different “externalising” behaviour problems such as anger and aggression.

Externalising behaviour problems would mean outward behaviour patterns, distinguished from “internalising” problems such as depression and anxiety. The relationship between sleep duration and behaviour scores was assessed, with adjustment for other factors that might affect sleep or behaviour.

The average bedtime was 8:39 pm and wake time 7:13 am, giving a mean night time sleep duration of about ten and a half hours. Eleven per cent of children were considered to have “short sleep duration” of less than 9 hours. On the child behaviour questionnaire, 16 per cent of children had a high score for externalising behaviour problems. Behaviour problems were more common for boys, children who watched more than two hours of television every day, and those whose mothers reported feeling depressed.

Shorter sleep times were also associated with 30 to 46%Â  increase in rates of the other externalising behaviours studied, including over activity, anger, impulsivity, tantrums, and annoying behaviour. In a simple linear analysis, as sleep duration increased, behaviour issues were resolved. Its time you ensured your child gets those necessary hours at night, maybe?

How Do We Strengthen The Public Health Infrastructure Post Pandemic?

Kindness To Self And More Lessons 2020 Taught Me For Life