Here’s What Chhattisgarh Adivasis Go Through After Every Maoist Attack

During the evening news of May 25, the all-consuming TV coverage of the Indian Premier League (IPL) spot-fixing scandal was briefly interrupted to accommodate the news of a Maoist attack in Chhattisgarh. Over the next few days, condemnations of the incident rang out loud on every media forum. Even louder were the voices condemning the government for being soft on Maoist ‘terror’. An army of analysts advocated that the government show some spine by sending more security troops to Chhattisgarh.

But by the first week of June, the detour to the jungles of southern Chhattisgarh ended as abruptly as it began. The outrage on TV returned to the familiar territory of cricket controversies, and the adivasis of the region were the only ones still struggling to interpret the Darbha attack and how it had altered their lives. 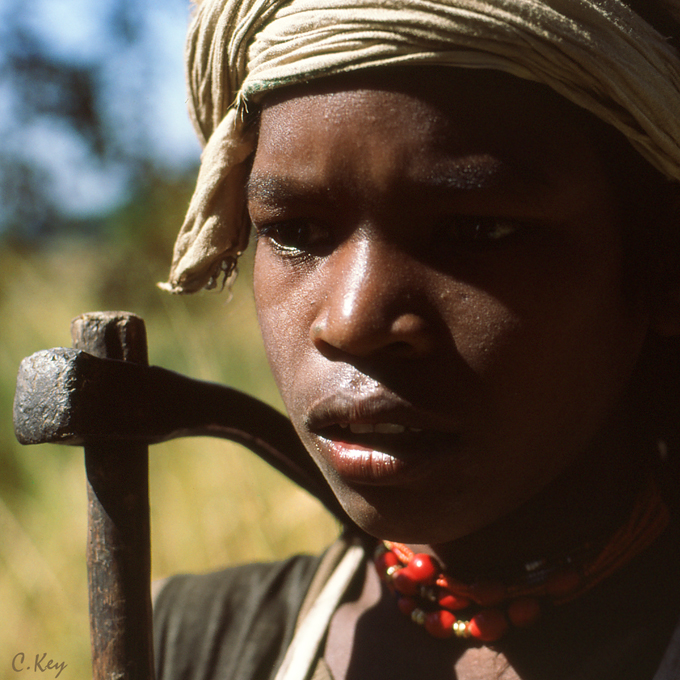 In trying to deal with this and other such terror attacks, the government has flooded the region with police and paramilitary men. The majority of these unequipped with the ability to distinguish between rebels and villagers. In several incidents, adivasi men have been beaten and arrested. Beatings of unarmed, ordinary adivasis are too commonplace to make it to the papers. It usually takes a full blown massacre, like the one in Sarkeguda village last year when 17 villagers were gunned down, or the killings in Edesmetta village this May, where eight people died, for national attention to be devoted to the ghastly outcomes of Chhattisgarh’s counter-insurgency operations.

Not too many people would delve deep enough, but those truly engaged have come to see the tremendous importance of language here, which is why, earlier this year, the CRPF introduced Gondi and Halbi, southern Chhattisgarh’s main tribal languages, in the pre-induction training of its troopers.

Language features even in discussions on the failure of the state’s surveillance arm and has now been incorporated in the activities of its intelligence operatives.

Clearly, the state cannot fight an insurgency that it does not understand. But the state is not alone in its inability to listen. Not too many of us from the mainstream society have done much to give voice to these people and their issues. Scholars and journalists seem hesitant to pursue such stories, given the incidents of violence. Trapped in the cycle of notoriety, the future seems too bleak for these adivasis to break out of and gain a voice.