Here’s What Walmart’s Proposal For Workers’ Safety Say: Is It A Mere Facade?

On April 24, Bangladesh’s Rana Plaza factory collapsed and claimed the lives of 1,129 garment workers. Public outrage after the disaster, witnessed in the Savar neighbourhood outside the capital, Dhaka, led to calls for codifying labour rights to prevent similar tragedies from occurring in the future. But some of the world’s largest retailers including Walmart and Gap have not yet taken satisfactory steps, still putting profits before safety, according to rights activists. 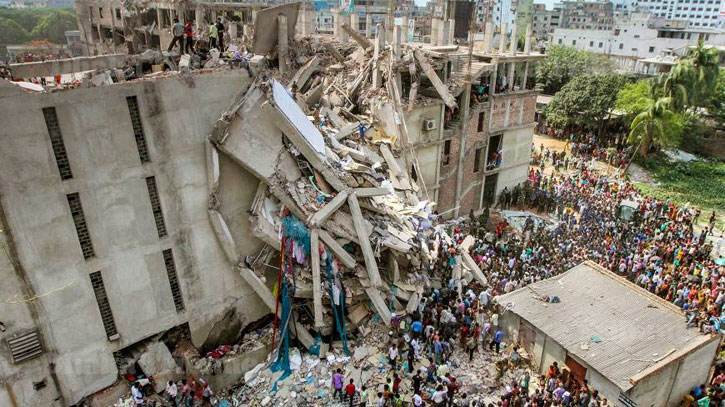 Bangladesh is the world’s second largest apparel exporter, with the industry employing close to four million people. The Obama Administration suspended trade privileges for the country last month in order to compel its government to remedy this situation. Retailers have similarly been under pressure, and the Bangladesh Worker Safety Initiative is the latest plan spearheaded by Walmart to improve working conditions. Features include funding safety upgrades, holding inspections and providing employees with a hotline to report complaints.

The proposal seems to be battling some fierce criticism though. While the Worker Safety Initiative does seek to provide funds for improving workplace safety, companies will not be held legally responsible in case repairs are not made. Moreover, the level of funding is negligible compared with requirements.

Of course, funding safety enhancements is only half the battle. When retailers fail to pay workers’ salaries during factory renovation, many have absolutely no source of income for months, leaving them totally destitute. Such provisions are gravely lacking in the Worker Safety Initiative.

Rights groups also question the fact that WalmHere’s art and other alliance members claim that encouraging worker-participation committees and providing an anonymous phone line to report violations will make any significant difference. Often these committees turn out to be pawns of factory owners. When workers genuinely attempt to collectively organize themselves, they are threatened and harassed. The complaints hotline, say activists, is just as pointless, since these calls go directly to the company with no independent means of verification and no ensuring meaningful action is taken.

The proposal seems like the convenient facade for Walmart to not have to make truly binding commitments. While memories of the Rana Plaza plague people across the globe, some of the world’s richest companies seem to have incredibly short memory spans.