Do you secretly detest the doctor who tells you the harsh truths of life? That you need to lose weight, stop smoking or that you’re simply not ‘safe’ enough. The challenge of communicating unpleasant, possibly profoundly upsetting information to patients is timeless. What has changed, however, is that physicians are now being judged, and compensated, based upon their ability to do it, and do it well.

In October, 2012, Medicare came up with a new hospital-payment system, known as Value-Based Purchasing, which tied a portion of hospital reimbursement to scores on quality measures like patient satisfaction. 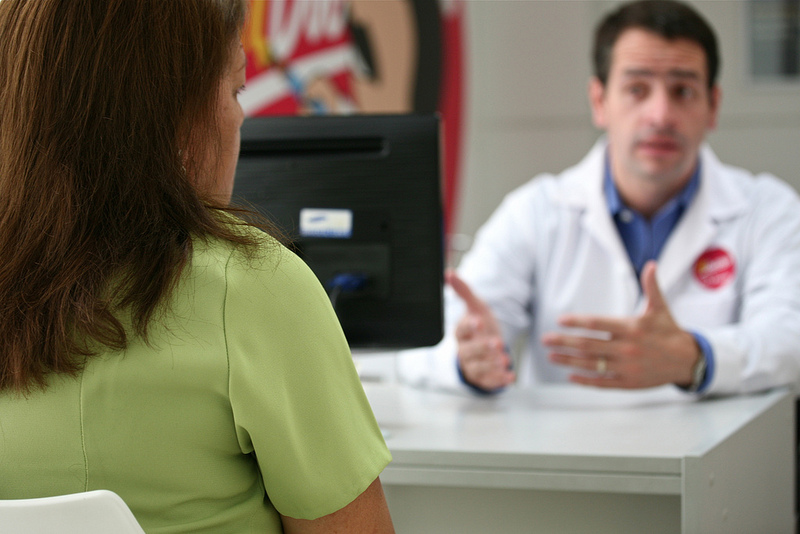 Doctors are often branded insensitive and rude. But if the path from good communication to better health runs through a better understanding of risk factors and disease, then medicine poses a huge paradox: how much we understand tends to be inversely related to how well we think physicians have communicated.

For instance, in a recent study among patients with chronic kidney disease, the more knowledge patients had about their illness, the less satisfied they were with their doctors’ communication. Another study’s title asked respondents, “How does feeling informed relate to being informed?”Â  The answer was: it doesn’t.

The problem with the patient-satisfaction surveys is that they assume we can evaluate specific characteristics of doctors, or hospitals, as distinct from their general likability. But that’s not easy. Most patients tend to possess that well known cognitive bias that has a lot to do with their tendency to make quick judgements about people and then assume the person possesses other good or bad qualities on the basis of that general impression. The best example of this effect would be the positive impression we have of people we seem to find attractive.

Maybe patients need to realise that more often than not, doctors are talking for their good. Bad news does not mean the doctor has conspired against them; they might just want the best for them. And maybe doctors too should be a little gentler about communicating such harsh information. Good medicine, it seems, does not always feel good. It’s probably about striking that fine balance between being sympathetic and strict.