How Community Radio Can Give North East India A Stronger Voice

Among those who know of it, very few would doubt the potential and viability of community radio as a means of enriching, fruitful communication. The February 1995 landmark judgement of the Supreme Court that the airwaves or frequencies are public property had heralded some great possibilities, but most of these still seem to be awaiting recognition from the educational institutions, non-governmental organisations, and civil society, especially in the north-eastern States. Out of the 121 community radio stations in India, the region operates only two. 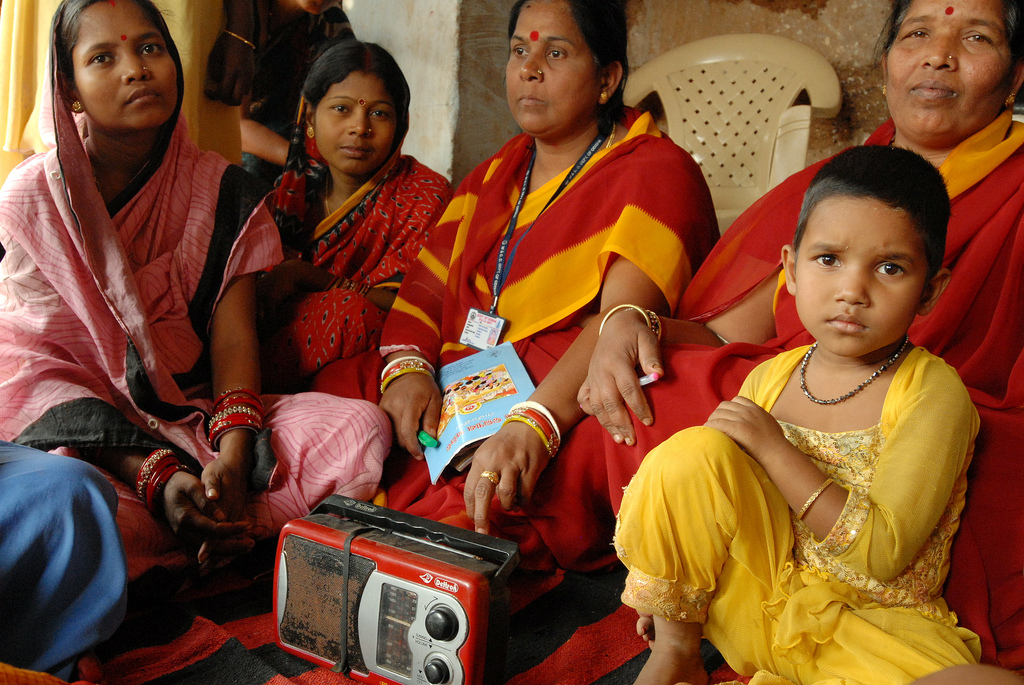 Reports say that the cost of establishing an ordinary radio station comes to around Rs. 6 lakh, and the government has no provision for funding a community radio project. However, in the context of North-Eastern States, what is more worrying than the crisis of funding is the reluctance among and inability of the concerned on how and where to direct this technology, in the first place.

The region, for instance, has been identified as one of the most vulnerable with regard to drug abuse and spread of HIV/AIDS, besides domestic violence. The civil society, voluntary organisations, and NGOs could always attempt to address these sensitive issues through radio projects.

North-east India has also witnessed scores of conflicts ranging from separatist movements to inter-community, communal, and inter-ethnic issues. Community radio can be used as a vehicle to promote dialogue in these situations and bring people together, facilitate and contribute in unification, integration and peaceful co-existence.

North-east India is also seismically one of the six most active regions of the world. In any such crisis, community radio can always serve as an alternative to the formal disaster management systems; informing people and helping them sustain and rebuild their community. In addition, community radio can provide a platform to those individuals and groups who don’t really have a voice in today’s profit-oriented commercial media enterprises, to express their distinctive needs and socio-political interests.

Community radio has always had great potential. In today’s times, it’s even more relevant for its ability to bring people together, help them feel a sense of connect and promote social good. If the government could commission 22 transmitters during the 1982 Asian Games, which was seen as a prestigious event, it also becomes imperative on its part to support community radio which caters to the diverse needs and interests of society, especially in a region like the north east, which has already seen the worst of history.