Babies are innately attached to primary caregivers, especially in their first crucial year. We often don’t realise how difficult it is for the child to regularly stay away from home, when parents don’t live together but share joint custody.

In a new national study, researchers have found that infants who spent at least one night per week away from their mothers tended to have more insecure attachments to the mother compared to babies who had fewer overnights or saw their fathers only during the day. Forty-three percent of babies with weekly overnights were insecurely attached to their mothers, compared to 16 percent with less frequent overnights. These attachments are defined as an enduring, deep, emotional connection between an infant and the caregiver that develops in the child’s first year of life. Attachments during that critical first year also serve as the basis for healthy attachments and relationships later in life, including adulthood. 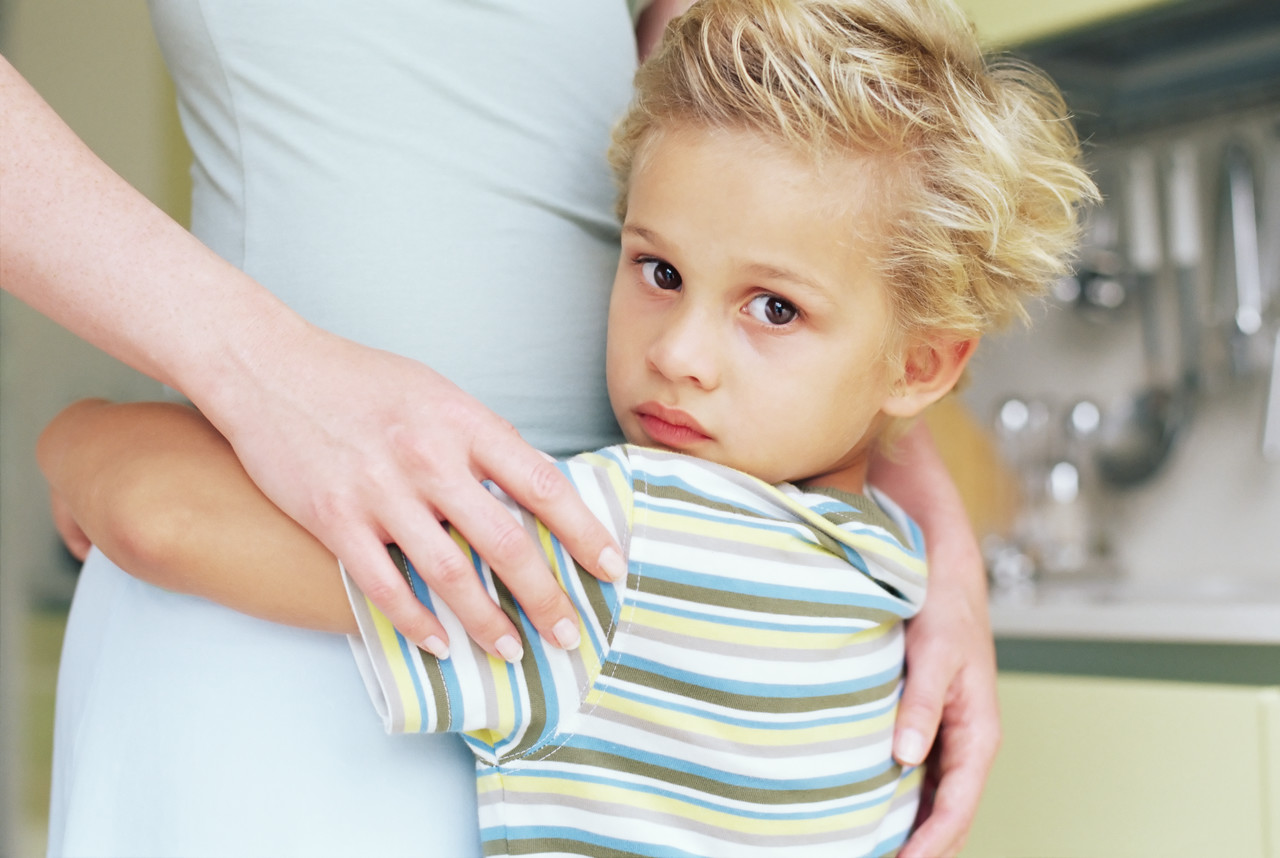 A lot of parents are today living apart due to various reasons, including nonmarital childbirth, the breakup of cohabitating parents, separation and divorce. Parents usually prefer some form of joint custody, and the legal system must then determine custody arrangements for the children.Â Such judgments of course, rarely take into account psychological research on how this may affect the child and his attachments in life.

Quite obviously, either the mother or father could be the primary caregiver. The point is that the child ideally should be in the care each night, or at least most nights, of a loving and attentive caregiver whom he develops an important connection with. There is something disruptive about an infant spending nights in different homes.

It is important that even estranged couples plan this out. If one parent can be patient and do with seeing the child less frequently or even during the day, it can have long term effects. Once the child grows up and has his equations developed, the overnights can always be gone in for more often.

What Menstruation Means For A Dancer

I Came Across This Video Comparing Different Menstrual Products And It Changed My Perspective!