Ready For A Digital Detox: Here’s How Tech Addicts Can “Disconnect To Reconnect”

By Lata Jha in GlobeScope

One of the participants recalled how he often imagined the buzzing of his phone. The beep of a text message, the flash of a notification; these are all such integral parts of our lives now that it’s difficult to let them be, even when and if you let go off them.

At Camp Grounded, an adults-only summer camp held on former Boy Scouts quarters in Navarro, California, some 300 people gathered for what seemed to be three days of colour wars, talent shows, flag-raisings and other delightful activities organized by Digital Detox. This is an Oakland-based group dedicated to teaching technology-addled (or technology-addicted) people to, in its own words, “disconnect to reconnect.” 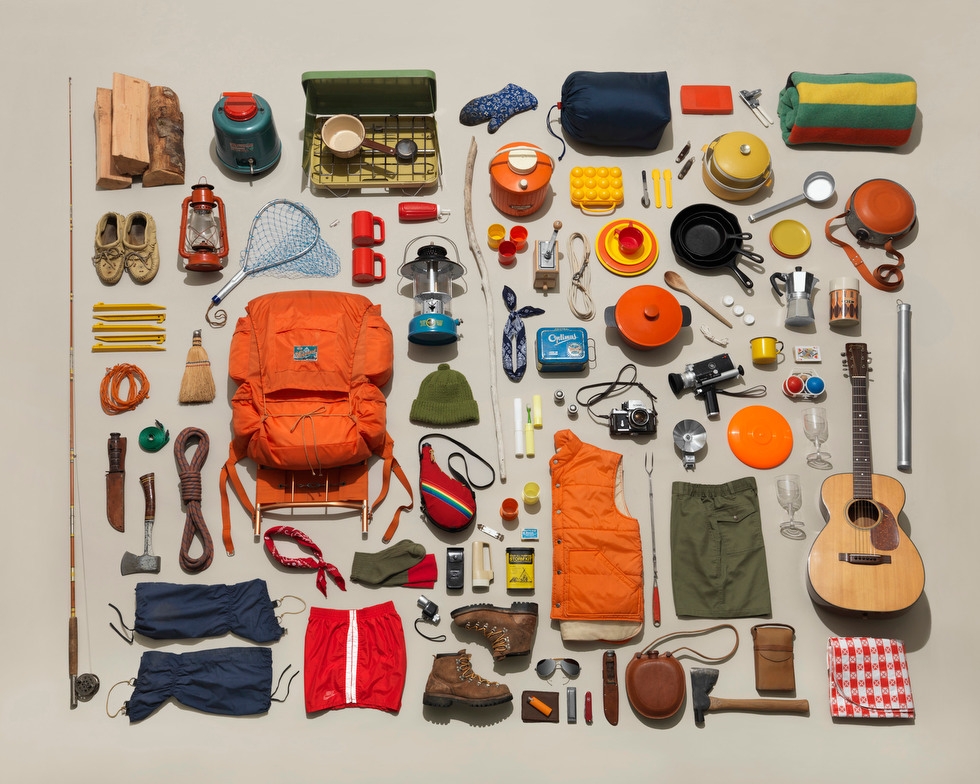 The rules of Camp Grounded were simple: no phones, computers, tablets or watches; work talk, discussion of people’s ages and use of real names were prohibited. For professionals struggling to keep pace with their taxing lives, this came as the ultimate stress buster. For probably the first time, they could connect with other people not as lawyers, entrepreneurs or writers, but as people themselves, unencumbered by the need to “like” the other person’s update or take a picture instantly on Instagram.

Without the distractions of the Web, social media, television and breaking news, the campers, who according to organizers, ranged in age from 19 to 67, were invited to share and learn about each other’s lives. The camp was an initiative towards not taking things lying down anymore. Rather than merely accepting social media’s intrusion on relationships and the all pervasive impact of smart phones and tablets on all our lives, some tech-savvy folks are rethinking their attachment to electronic devices.

In fact, groups like Reboot have begun to advocate for digital Sabbaths and a National Day of Unplugging. The story of Paul Miller from the Verge, who took a break from the Web for an entire year is another case in point. It’s not like we can’t do it. We just don’t bring ourselves to it. Technology, like everything else, is man-made. We’ve just chosen to let it dictate man himself.

A Defenseless Police At The Capitol Hill Coup: If This Is Not White Privilege, What Is?