Why Are The Jails In Jharkhand Overcrowded?

In a Controller and Auditor General (CAG) report tabled recently in Jharkhand Assembly, it has been stated that most jails in the state were spilling over with prisoners by the end of 2010. The crucial question here however is whether Jharkhand adivasis and moolvasis are actually taking to crime increasingly or if they’re merely facing arbitrary allegations and harassment.

There are some major offences you could commit in Jharkhand. First, as “helpers of Maoists”, you could actually be aiding Maoists in their activities. This could mean something as simple as providing a meal to a Maoist or allowing him/her to stay the night in one’s house. That someone decides to barge into your house and keeps you hostage at gun point is beyond consideration. 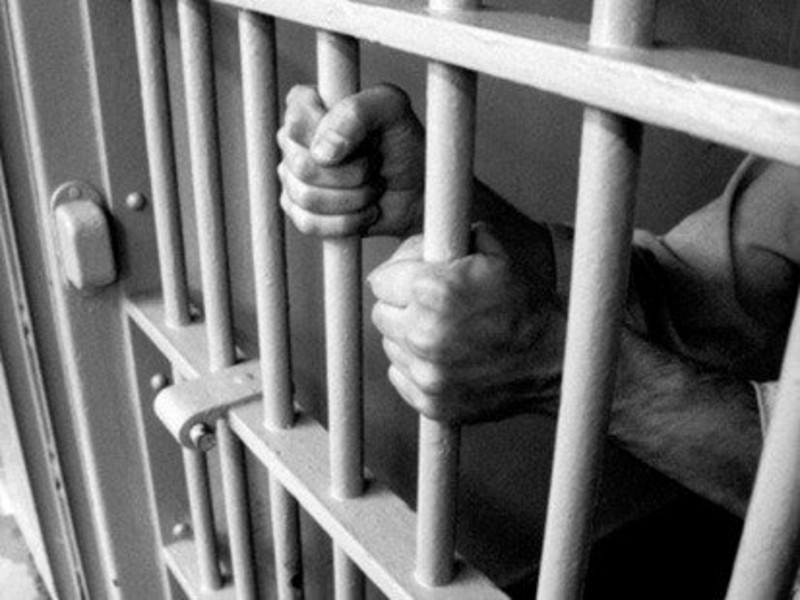 Possession of Maoist literature happens to be another major offence for which you could be arrested in Jharkhand. What exactly constitutes ‘naxalite literature’ has not been defined. Is any sort of literature criticising the government and its policies banned in a democracy like ours? Are we now supposed to toe the line even as far as what we read now? What the police usually do is arrest a person for allegedly having naxal literature and then supplement it with other clauses of the penal code on the hapless victim. Very sadly, hundreds of young men and women are languishing in the different jails of Jharkhand under this accusation.

After protests and calls for action, human right and anti-displacement activists have arbitrarily found themselves picked up by the police from railway stations, trains and buses and held without any cause or opportunity to question their arrest for days altogether.Â An analysis of the reasons behind why people in Jharkhand land up in jail will answer a lot of our questions about the strangely huge numbers. It’s, like always, not how it seems.