By Anshul Tewari in GlobeScope

A 24-year old Norwegian woman was raped. When she pressed charges, she was sentenced to 16 months in jail in Dubai for having sex outside her marriage. 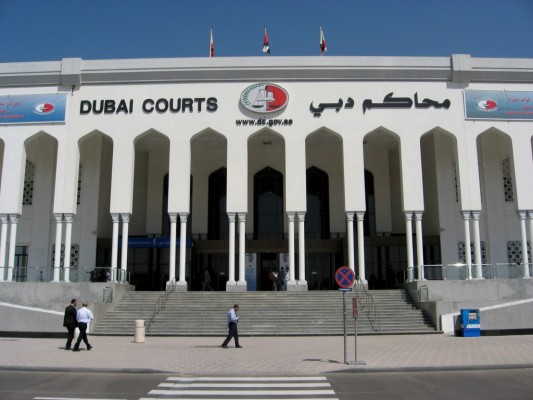 The case has drawn outrage from rights groups and others in the West since the 24-year-old interior designer was sentenced Wednesday. It also highlights the increasingly frequent tensions between the United Arab Emirates’ international atmosphere and its legal system, which is strongly influenced by Islamic traditions in a nation where foreign workers and visitors greatly outnumber locals. This is a classic case of what happens when religious bigots decide to make laws for people – they end up forgetting human rights.

If you go by their logic, rape is a crime committed not just by the offender but also by the victim. (WHAT!!!?)

A similar case happened in 2008 whereÂ a 27-year-old Australian woman was sentenced toÂ eleven months in prison for illicit sex and one month for alcohol consumption.Â Two rapists received twelve-month sentences as well, also for illicit sex; the third received thirteen months. After eight months in prison, which she described as “appalling” and a “nightmare,” she was pardoned. Her rapists were released on the same day.

While Dubai promotes itself as having western style openness – it’s religiously motivated legal codes are definitely at odds with human rights.

A Defenseless Police At The Capitol Hill Coup: If This Is Not White Privilege, What Is?