When You Are Old, Here’s How Tackling Arguments With Your Partner Will Be Different

There is no couple in the world that doesn’t have its share of arguments. But with age, apparently, you learn to deal with those disagreements much differently.

In a study conducted by SF State, Sarah Holley, assistant professor of psychology who directs the University’s Relationships, Emotion and Health Lab, followed 127 middle-aged and older married couples across 13 years, analysing how they communicated about conflicts that ranged from housework to finances. 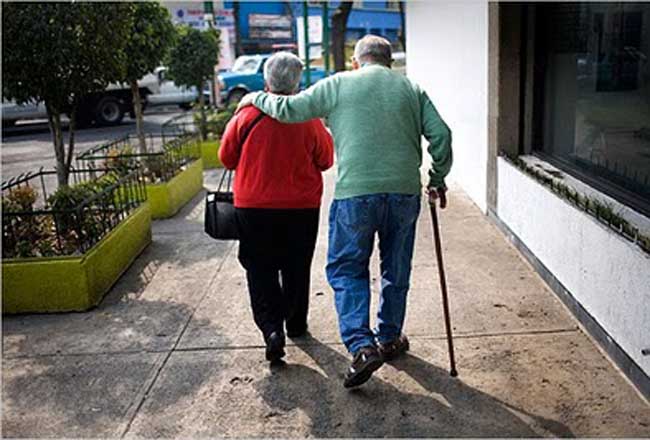 The research found that while most people continued to either blame their partners or have their partner avoid discussion, over time, both husbands and wives increased their tendency to demonstrate avoidance during conflict. That is, when faced with an area of disagreement, both spouses were more likely to do things such as change the subject or divert attention altogether.

Avoidance is generally thought to be damaging to relationships as it either delays or prevents conflict resolution. For younger couples, who may just be getting to know each other and grappling with newer issues, this may hold particularly true. But for older couples, who know each other inside out, avoidance may simply be a way to move the conversation away from “toxic” areas and towards more neutral or pleasant topics.

This is also linked to age-related shifts in socio-emotional goals. Several studies have shown that as people age they place less importance on having and winning arguments and seek more positive experiences, perhaps out of a sense of making the most of their remaining years. The age of the partners appears to be driving this important communication shift, but the change could also be influenced by the length of the couples’ relationship. In other words, the duration and nature of their equation matters.

The study focused on this specific set of communication behaviours, because the partner-blame theory with its self-perpetuating and polarizing nature can be especially destructive for relationships. If a husband withdraws in response to his wife’s demands to take her out, for example, that withdrawal can lead to an escalation in the wife’s demands, which in turn may encourage the husband to further withdraw from the argument, and so on. Such polarization can hence, prevent the relationship from surviving altogether.