“Delhi’s Seelampur Has The Least Number Of Working Women In The Capital”: Here’s Why

It would be both interesting and shocking for a lot of us to know that Seelampur in Delhi has the lowest proportion of working women across any district in the capital, a city that itself has the lowest proportion of working women in all of metropolitan India. Just 5 percent of women in Seelampur had done even one day’s paid work in 2011, according to the census, half the rate for Delhi.

The lack of female participation in the workforce is a severe economic problem in India, serious by any benchmark. It’s a symptom of deeper social issues. First, the fact that women are seen primarily as care givers, and bear a disproportionate share in housework and domestic duties in India. Then there is the culture that prevents them from stepping out of homes in the first place and gaining financial independence. 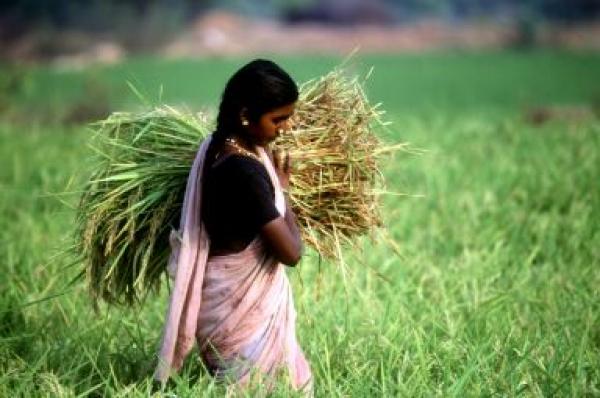 What makes this crisis even more worrying is that female workforce participation in India isn’t only extraordinarily low, it’s also falling. Three main hypotheses have been put forward to explain this decline and minimise the need for alarm.

The second is that as Indian families get richer, they pull their women out of the workforce. Although this is a cultural phenomenon observed in India, one can’t really be sure of the generalisation.

The third hypothesis relates to the entire method of data collection. It is quite likely that the Indian statistical system does not take into account several kinds of unorganised work, which constitutes roughly 90 percent of all employment in India. In addition, it is possible that enumerators did not really ask women probing questions. As a result, the workforce figures may not have captured women who did not immediately see their own work as economically productive or, more fundamentally, important.

All this happens in an economy that has added no net new jobs in the last five years. While industrialised nations such as Japan are actively encouraging their women to join the workforce and try to make up for an ageing population, things in India don’t seem to be getting better any time soon.

And these are things that numbers cannot tell you as well as the women of Seelampur.