“Enjoy It Because It”s Happening”: The Perks Of Being A Wallflower #MovieReview

By Saumyata Joshi in Media

Directed by Stephen Chbosky, starring Logan Lermon, Emma Watson and Ezra miller, The Perks of Being A Wallflower is a film adaptation of a novel written in 1999 under the same name. It is a modern classic capturing the essence of ‘growing up’, a story of love, loss, fear and unforgettable friendship.

The plot narrates the story of freshman Charlie (Logan Lermon) writing a series of letters to an anonymous character through his high school year. Charlie is the wallflower of the movie. The character of Charlie is simple yet complex in many ways. He is the ostracized and helpless victim of every relation that he has maintained in his life. Death of his best friend and experience of being subjected to child abuse by his own dear aunt renders him incapacitated. The situation becomes problematic when there is an unconscious loss of ‘self’ in finding the ‘other’. Charlie is the unpopular kid who discovers himself through his friendship with Sam (Emma Watson) and her stepbrother Patrick (Ezra miller). 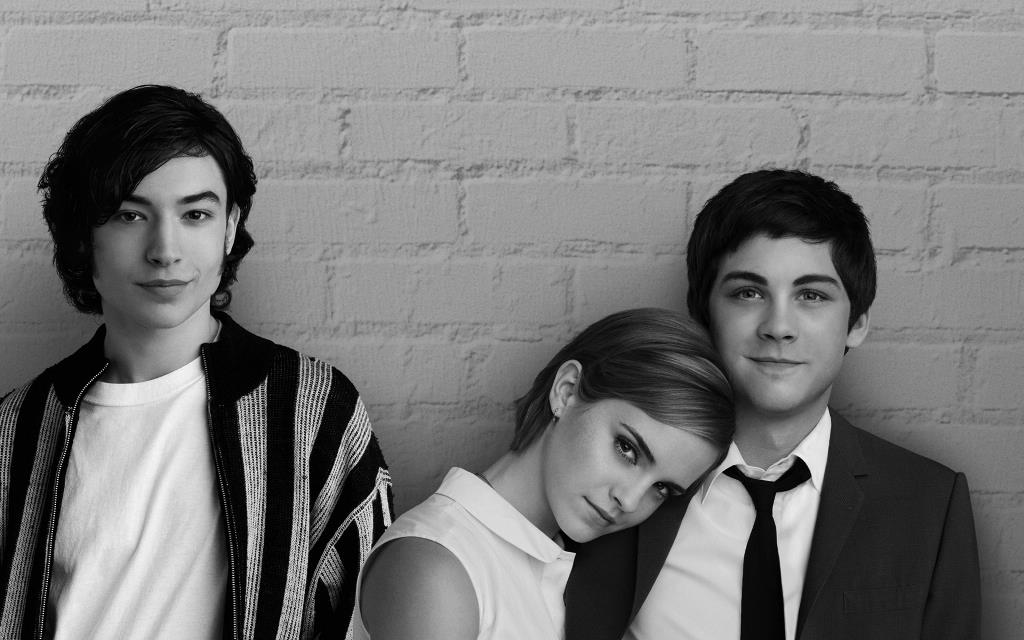 Chbosky says that the movie is for “anyone who has felt like an outcast”. This entire theme of remaining on the sidelines of social life or being the ‘wallflower’ is expressed artistically by the naturalistic acting of the young actors. To see Emma Watson without her magical wand is definitely unusual but the magic of her realistic portrayal of Sam captivates the audience. The theme of love is very delicately handled, “We accept the love we think we deserve”. The whole idea of love being intricately tangled with growing up is beautifully shown with no romanticised ideas. This connection which the movie establishes with the young viewer makes it a must watch. But, one could argue that scenes move abruptly from one onto the next, as if the filmmaker is racing to squeeze on the main plot in a time slot of 103 minutes.

“This moment will be just another story someday”. The movie continuously emphasizes on the importance of time and the reaping benefits of ‘living in the moment’. “Enjoy it because it’s happening”. It’s a teenage reality and nostalgia for the others. Each day we are growing up and ageing, but ruining the pure bliss of life in pursuit of becoming that ‘other’ which can never exist.