New wave cinema or parallel cinema in India is quite in contrast to the conventional Bollywood cinema. Known for its in-your-face realism, Indian audience still seems reluctant to embrace it though art films that are much appreciated the world over. Films like Peddler, Miss Lovely, Ugly and many more have won international acclaim but fail to get distributors closer to home. After much difficulty, these films are usually shown in some metropolitans. 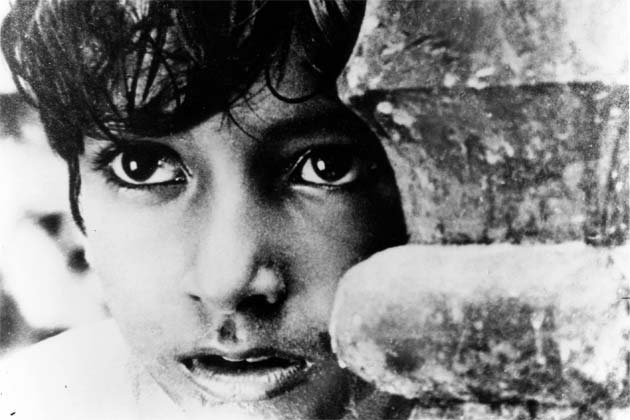 The films are (obviously) great, the directors and producers are well known, yet they seem to struggle to make a niche for these films, somehow surviving on a slippery slope. The problem is the Indian audience. While art films are much appreciated in England and France, the average citizen here is too tired to watch their everyday issue enlarged on the big screen. By average citizen I do not mean you (for most) and me, I mean the middle-class shopkeeper or a rikshaw-puller, who, after a whole day of struggling for 10-12 hours in the Indian weather just wants mindless entertainment. They want to watch dances on trains, people running to airports, the melodrama and though I hate to say this, item numbers. They want to watch something wholly unrealistic with happy endings. Issues of a lot of these new films center around what they face on a day-to-day basis and I personally would not like to watch my woes on the big screen after a hard day. No offence to V. Shantaram, but why would your average milkman want to watch a dog barking at a hut, he can watch it for free all over the country.

On the other hand there are movies like Page 3, Rajneeti and Barfi that are getting audience in the country, the songs and the romance being one of the reasons. Though these movies are somewhere between the new wave and the larger-than-life Bollywood cinema, they do send the intended message across. The dilemma then is if the makers should bend to the wills of this sometimes gaudy audience or should they retain the aesthetic value of the said movie and wait for them to come around. Whatever the answer, I’m sure it would help if they are available in the local theaters for 30-50 bucks too. For the rest of us, for the time being at least, we would have to shell out a fortune for PVR Director’s Rare or go pirate.

Poetry Is The Closest Mankind Will Ever Come To Create Beauty