Here”s Why The Future Of McDonald’s Is Dependent On The Fate Of The Middle Class?

Uneasy is the head that wears the crown. Global food giant McDonalds seems to be battling serious crises lately. In recent weeks, fast-food workers have staged dramatic one-day strikes in cities across the United States, demanding a $15 starting wage instead of the average $8. The strikes have prompted much debate about fast food and the cost of a Big Mac itself.

But this isn’t just about fast food affordability or demand, it’s about the realization that the American middle class has been hollowed out to the point of decimation. Today, one in four jobs is low-wage, and it will probably be one in two jobs by 2024, which means that what fast-food companies pay people today will affect us all. 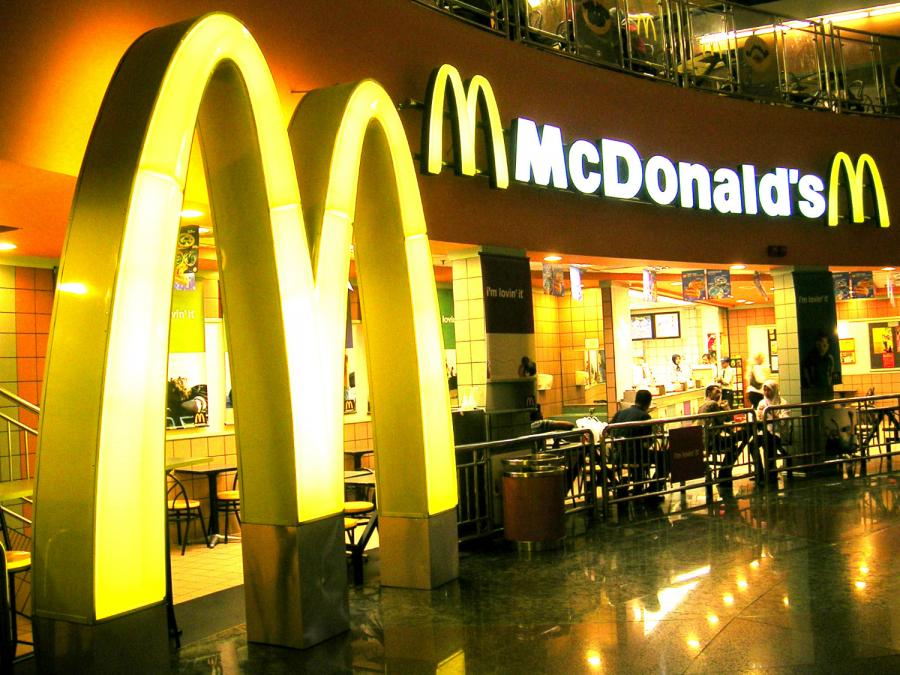 A $15 minimum wage is the key building block to “middle-out economics”, it has been said. Middle-out economics, as opposed to trickle-down, reposes faith in the well to do middle class consumer who sustains demands for products. It says, as Henry Ford put it ages ago, that workers aren’t costs to be cut; instead they are customers to be cultivated. Investing in building up that healthy middle class is much more important than expanding tax breaks for the wealthy.

A middle-out policy agenda includes measures like a more progressive tax system, but also focuses on education that helps develop high skills and on fostering more entrepreneurs. A $15 minimum wage would change the lives of tens of millions of people, turning them into more robust consumers and less dependent citizens.

The fast-food strikes have thrown much needed light on the issue and are a sign of a reorganization of labour itself. Because traditional unions now cover only a negligible portion of the private workforce, new forms of organized, joint action are emerging to pressure employers for a better deal, such as coalitions of domestic workers in various states, or advocacy centres for frequently exploited guest workers.

This just goes to show that the mighty American nation needs to build its prosperity a lot more on general welfare and on the desires of people who make a substantial section of its population. It’s clearly time to look beyond and within.