Is Hollywood The Boys” Club? Where Are The Women Writers And Directors?

By Lata Jha in Media

Actor Jessica Lange recently made headlines with her claim that there aren’t too many great roles for women in films today. Considering we’ve all been around long enough to know that great roles for women cannot be spirited from thin air, maybe we should pay a little attention to the need for someone to write these roles, and then someone with skill and empathy to direct them. How many really popular women screenwriters and directors can you think of? One agrees that it’s not that you have to be a woman to write or direct great roles for actresses, though it certainly wouldn’t hurt. But how many men readily come to mind who routinely create such roles? 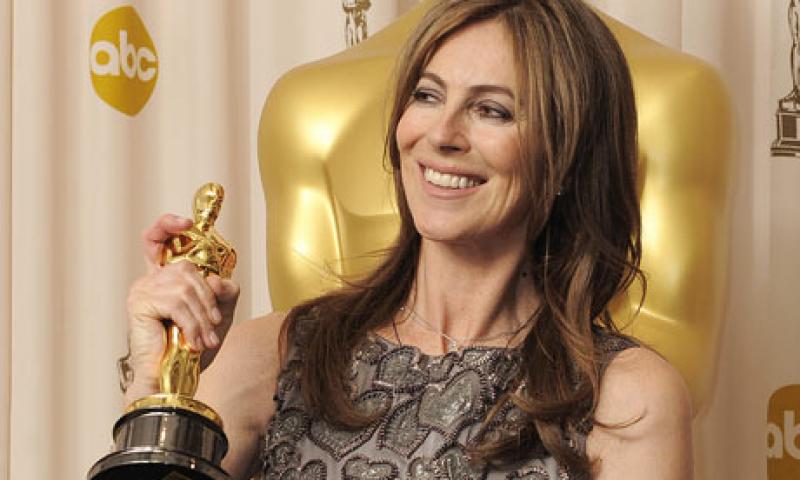 There’s the brilliant Kathryn Bigelow, of course. Others might come to mind after more than ten seconds. The situation with women screenwriters in films feels even graver. There was Nora Ephron, and the unorthodox Diablo Cody (Juno). Philippa Boyens is one of many credited writers on the Lord of Rings films. Then there is Callie Khouri, who wrote the screenplay for Thelma and Louise (1991).

Brenda Chapman has an interesting story. She wrote the story for last year’s Pixar animation Brave, about an independent-minded young Scottish princess. She was directing it too, until it was decided to halt production and alter things a little; more writers were brought in and Chapman became one of the film’s two directors. There isn’t enough talk about this, but it seems Chapman’s notion of her lead character was considered a little too assertive; finally she was toned down somewhat. One can’t say if Chapman’s take on the movie would have been better, but it certainly would have been entirely hers.

There is no denying that male directors and writers suffer at the hands of the studio system too. And that they are all exceptionally talented as well. But it’s true that Hollywood, like closer home, seems to be one big boys’ club. For an industry that reaches out to the largest number of people in this world, it’s important that they address these issues and accord the brilliance and glamour some space behind the camera as they do in front of it.