No More Just A Child’s Play: Here Are Games Meant To Spread Awareness The Fun Way

By Lata Jha in Entrepreneurship, Sci-Tech

It would be fun for you to get to know Radhika. She lives in a beautiful village by the riverside, works for women’s empowerment and often reasons with her husband to get him to agree with her. All her children go to school. But sadly, she exists only in a game called Half the Sky on Facebook, which aims to create a better world for women.

Games like Half the Sky seek to encourage donations by making people aware of important social causes. Internationally, social cause games like Darfur is Dying and Food Force have brought people together on various issues. Similarly, Brides, Laadli, Bus Karo have contributed to generating awareness in India. While the donation bit is often conveniently evaded, the aim of spreading awareness is certainly achieved. 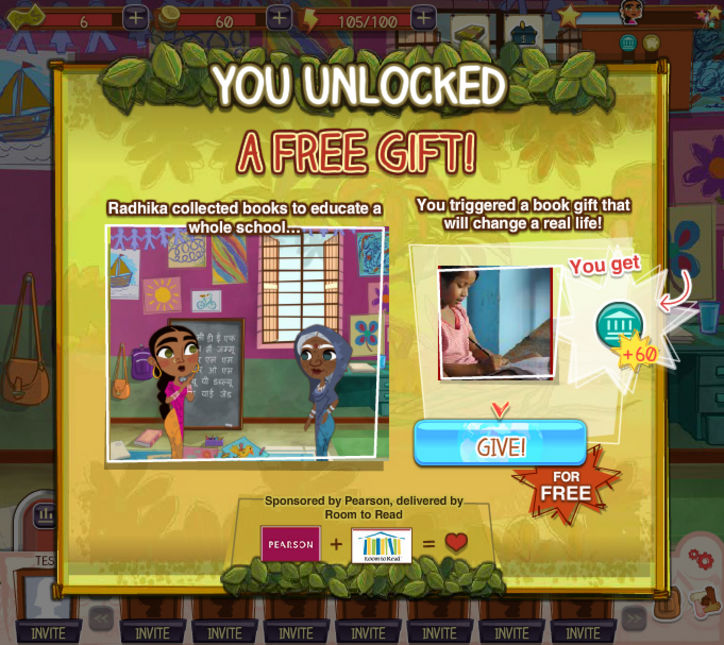 Bell Bajao, an NGO fighting for violence against women, for instance, has launched a game called Bus Karo. Integrated with Facebook, the game has people making a bus move throughout the country by having to coin catchy slogans against domestic violence. The slogan would take the bus move forward and the bus would help ring a bell to stop violence in homes. The founders believe that while games cannot replace the traditional methods of generating awareness or making a change, especially because of limited Internet access, they can definitely get the user interested in a certain story.

ZMQ Software Systems has even created games for mobile phones to reach out to people in rural areas. It also has new projects lined up. From women-friendly technology for maternal care during pregnancy and childbirth to HIV awareness, these people certainly seem to be doing the right things the fun way.

The Batti Project Is Lighting Up Arunachal Pradesh

9 Lessons I Learnt As A Young Social Entrepreneur

The Triumph of Women Entrepreneurs At Project Utkarsh