Of Getting Lost In The Growing Web Of “Whys”: 15 Reasons Why I Don”t Understand What’s Wrong With India

By Vaishali Jain in Latest

I don’t understand why an Indian man was killed because he was an Indian in a Pakistan jail after 22 years of misery, and all the authorities did was talks. Hollow talks. 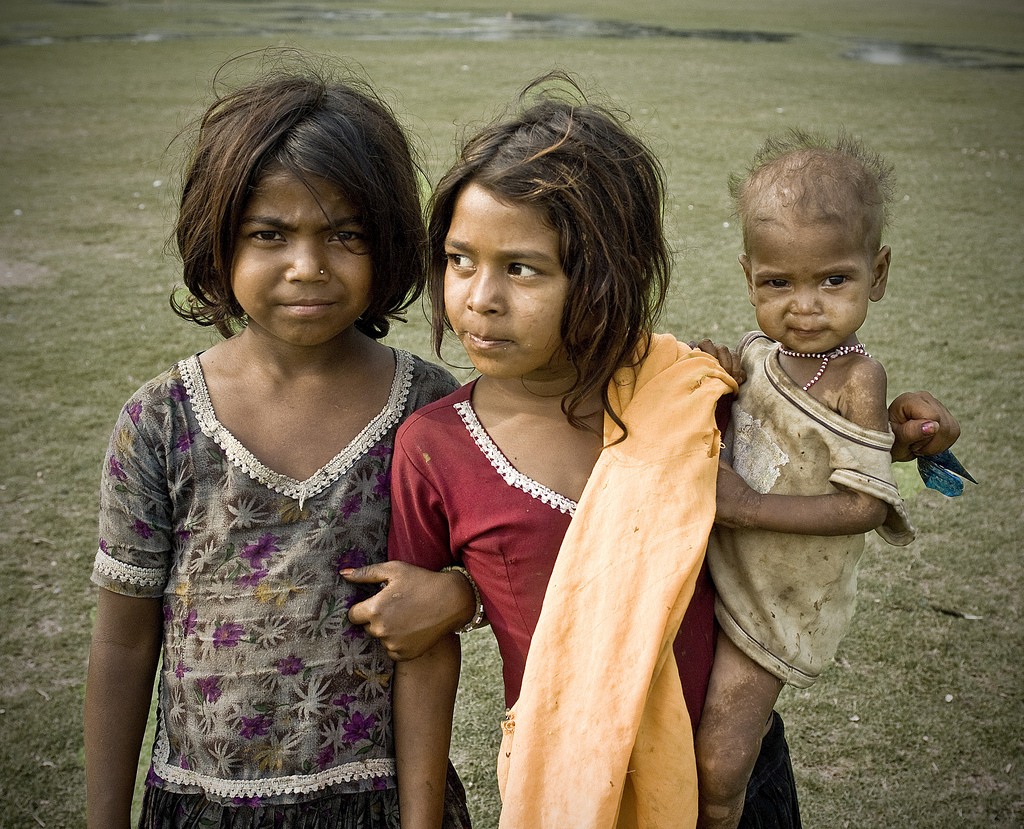 I don’t understand why a celebrity accused of homicide runs a campaign called Being Human. Talk about irony.

I don’t understand why a certain man is called The Silent Sikh when he can still ask questions like ‘Theek Hai?’ on his own behalf!

I don’t understand why the political parties don’t pause for a minute from their agendas and show us their humane side. The recent floods in a sacred place could really do without their power showcase. Someone tell them — accusations don’t help.

I don’t understand why the worst painting I’ve come across is not by my dog but by the politicians who paint on the canvas of my country.

I don’t understand why everything foreign dazzles us. The breaths of the newborns of our own nation might be suffocating since decades but the media is more interested in the newborn of a nation whose monarchy has lost its power.

I don’t understand why the population of lizards, roaches, and worms have increased so much that they take a dive in mid-day meals these days — so very often.

I don’t understand why the handful of honest people we have, get suspended for being right. But, really, when people can be put to jail for putting forth their views on the internet, they must think twice and this is something we are already accustomed to by now. Honesty is certainly a risky parameter.

I don’t understand why terrorists don’t realize that they are not required to throw our dear lives into a catastrophe. Our politicians make special efforts everyday to achieve that feat.

I don’t understand why a celebrity convicted for being involved in a gruesome terrorist activity presents Gandhigiri in his movies.

I don’t understand why freedom of speech comes with a price.

I don’t understand why they like to make small pieces even smaller. I have a strong feeling that my age will never outdo the number of states in India.

I don’t understand why my country is suddenly being associated with all things wrong. Maybe we’ve earned it.