The path to personality development is not an easy one, we all know. But that it’s linked to weight issues comes as a complete surprise. People with personality traits of high neuroticism and low conscientiousness are likely to go through cycles of gaining and losing weight throughout their lives, says a study published by the American Psychological Association.

Impulsivity was the strongest predictor of who would be overweight, the researchers found. Individuals with such collations of traits tend to give in to temptation and lack the discipline to stay on track amid obstacles or frustration. To maintain a healthy weight ratio, it is typically necessary to have a healthy diet and a sustained exercise regime or physical activity programme, both of which require dedication and restraint. Such control may be difficult for highly impulsive individuals. 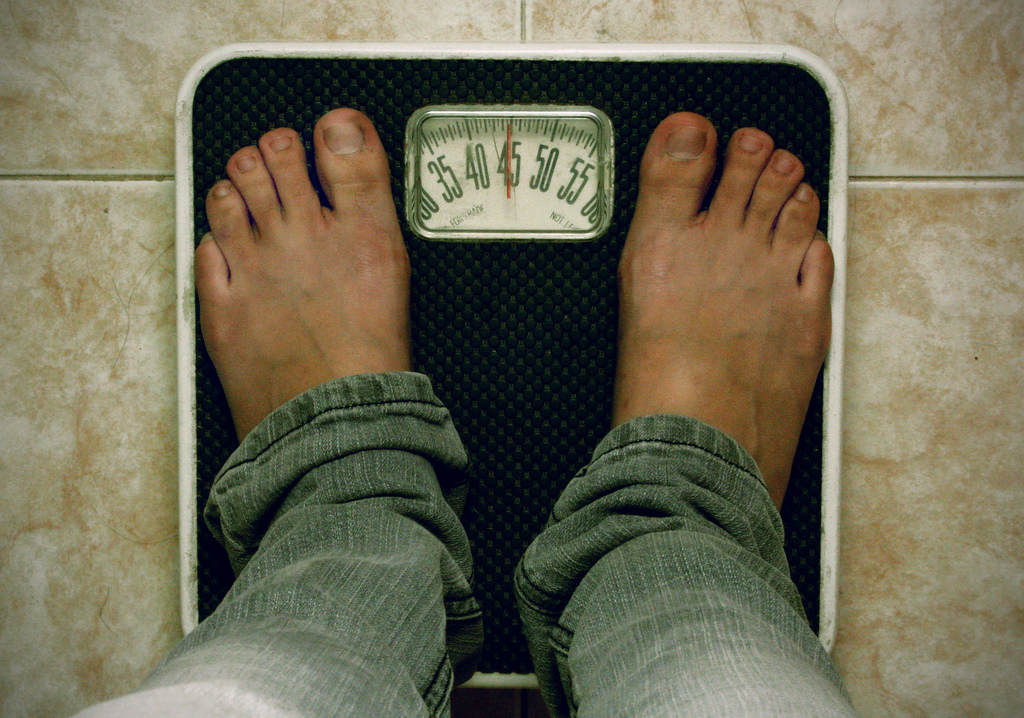 The participants were assessed on what’s known as the “Big Five” personality traits, these are openness, conscientiousness, extraversion, agreeableness and neuroticism, as well as on 30 subcategories of these personality traits. Subjects were weighed and measured over time. This resulted in a total of 14,531 assessments across the 50 years of the study.

Although weight tends to increase gradually as people age, the researchers found greater weight gain among impulsive, neurotic people; those who enjoy taking risks; and those who are antagonistic, this is especially true for those who are cynical, competitive and aggressive.

The researchers pointed out that previous research has already found that impulsive individuals are prone to binge eating and alcohol consumption. These behavioural patterns may contribute to weight gain over time. Other findings showed that conscientious participants tended to be leaner and weight did not contribute to changes in personality across adulthood.

Researchers feel that the pathway from personality traits to weight gain is complex and probably includes physiological mechanisms, not just behavioural ones. They hope that by identifying the association between personality and obesity, more tailored treatments could be developed in the future.

How Safe Is It To Take Medications For Delaying Your Period?