Time To Reclaim Our Democracy: Here’s What The Movement “Occupy Polling Booths” Is All About

By Nihal Parashar in Latest

Our part of the world has seen violent political struggles in the past. For the past two years, we have seen emergence of public outburst and now people seek active participation in the political process, at least we hope! With a backdrop of this, few young people aim to create a movement in India which they are calling Occupy Polling Booths. The idea is to clearly distance themselves from any kind of violent movement and seek active participation in democratic processes. The OPB movement aims to use arts as the major tool to reach out to people. 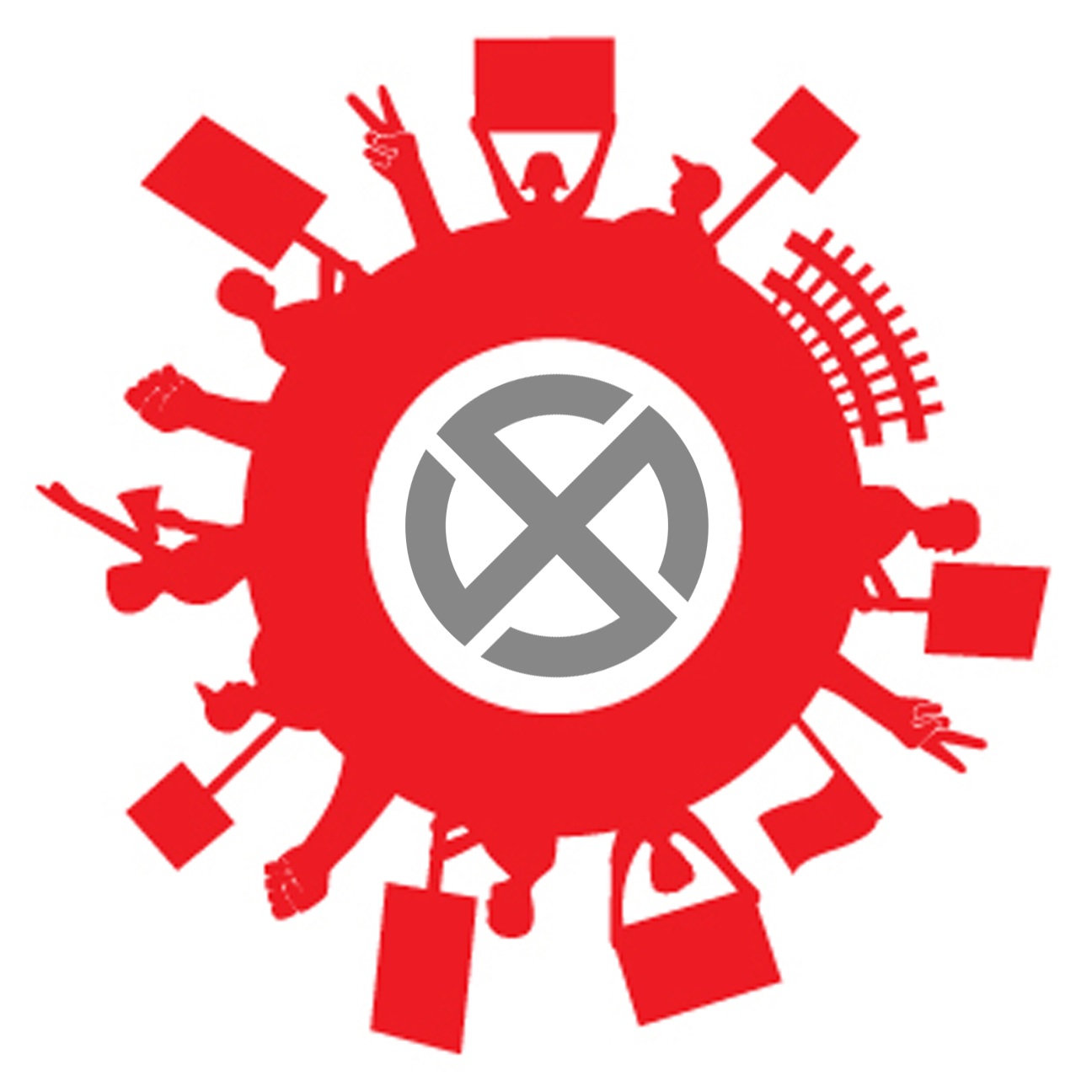 The idea of Occupy Polling Booths has been initiated by Cartoonist Aseem Trivedi, who is keeping a distance from all the political parties he has been associated with in the past. He, along with other young people, aims to create a system where people irrespective of their political inclination, come and join the movement to make democracy more participatory. This is of high relevance given that five Indian states go for elections in a few months from now and the nation will go for the general election in less than a year.

Occupy Polling Booths is an idea and ideas have a higher life span than humans. This idea draws inspiration from the Occupy movement globally, where people came on streets to reclaim their rights which otherwise has been snatched by a select few who have exploited the citizens of different nations. Occupy Polling Booths intends to inspire people to organize awareness campaigns in their cities and villages across the nation with few basic principals intact. The basic principals include:

1. Not supporting a particular party.
2. Making people aware of their voting rights.
3. Creating a space for the creative arts to address complex political challenges.
4. Discussing the manifestos of different political parties.
5. Rather than dissent, creating a space for participation.

Because it is a participatory movement, and not driven by a particular political ideology, it is important that people, especially the young people of the country, come forward and contribute in any possible manner. The team is very active on their new Facebook page, and all those who find the idea interesting enough can write to them.

It is high time we claim our democracy, and start participating in the political process otherwise we will be left to face the consequences of playing safe!