Here’s Why MLK Jr.’s ‘I Have A Dream’ Speech Transcends Boundaries

By Chirag Aidasani in Latest

August 28, 2013 was a landmark day for the world, especially the Americans, as it was the day Reverend Martin Luther King Jr. delivered his famous speech which is now famously known as the “I have a dream” speech. A speech both emotionally and politically influential for the citizens of America as it was a speech which played a big part in advancing civil rights legislation to end discrimination based on all forms in the United States. While I had always known about this speech, I never really got about to read it. But as I heard Barack Obama commemorate King and his speech while browsing through the news, I set about to watch MLK Jr. deliver his famous speech in 1963 on YouTube, and I have to say that I was left stirred. 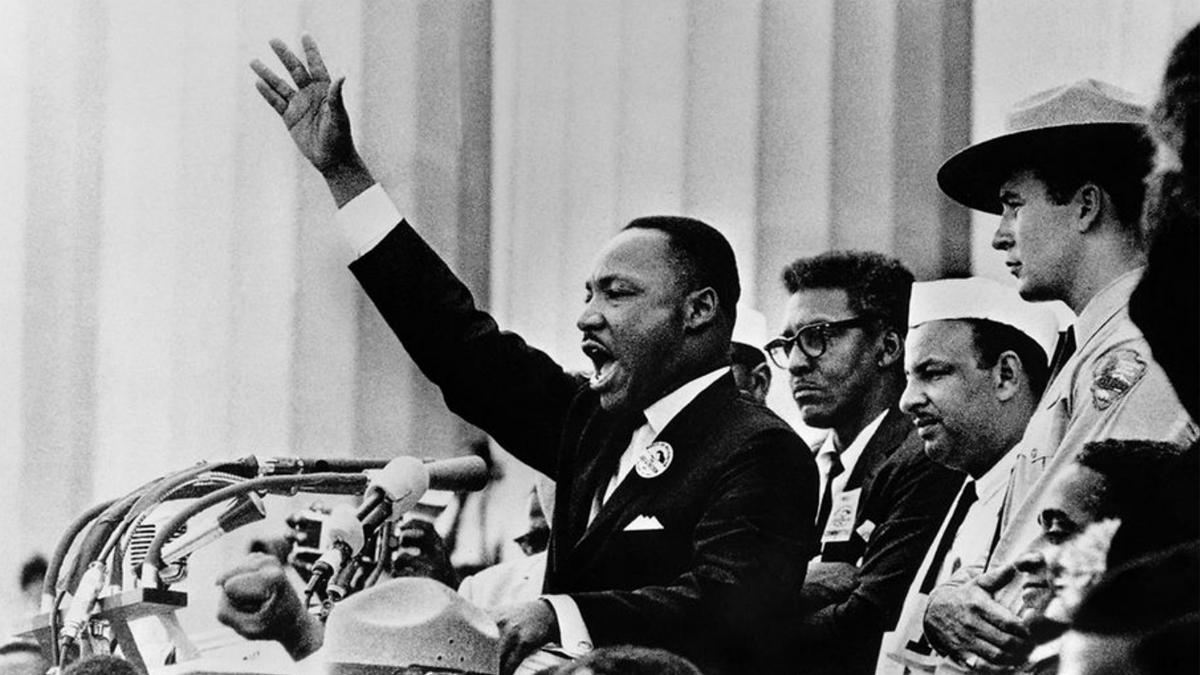 His speech was perfect. He didn’t drag for too long and kept it short yet impact-full. His oration draws you right in and his way of speaking is one of the reasons of the success of the speech. Listening to him reminded me of the speeches of Mark Anthony and Brutus in the play Julius Caesar by Shakespeare. His speech was the best of both, connecting with people emotionally like Mark Anthony as well as rationally like Brutus; I also connected with his dreams, for many other reasons.

Its a dream which I hope comes true in the coming years for we still continue to be divided, be it on the lines of religion or caste or even gender. Politicians continue to make us insecure against each other and we end up turning into vote banks. We need to be inspired from this speech. We need to be inspired by Americans who fought against racism. Our India isn’t going to develop if we all stand divided. We all have to stand united. India will only truly develop when we are Indians first and everything else later.