Indian education system has never been a favorable theme for discussion and has persistently received ire from the academicians, students, and parents. Some of the reasons that for the discontentment can be attributed to an obsolete syllabus that is not in synchronization with the changing times, paucity of competent faculty members to forge interest among students, teaching methodology which is hinged upon, in many cases, simply reading out from books and accentuating upon the ‘memory-game’ ability as against practical application of theoretical edifice. While the entire infrastructural model needs to be scrutinized, I would like to locate my estimations within the realm of syllabus with the focus on the imperative to include animal welfare as a separate course. 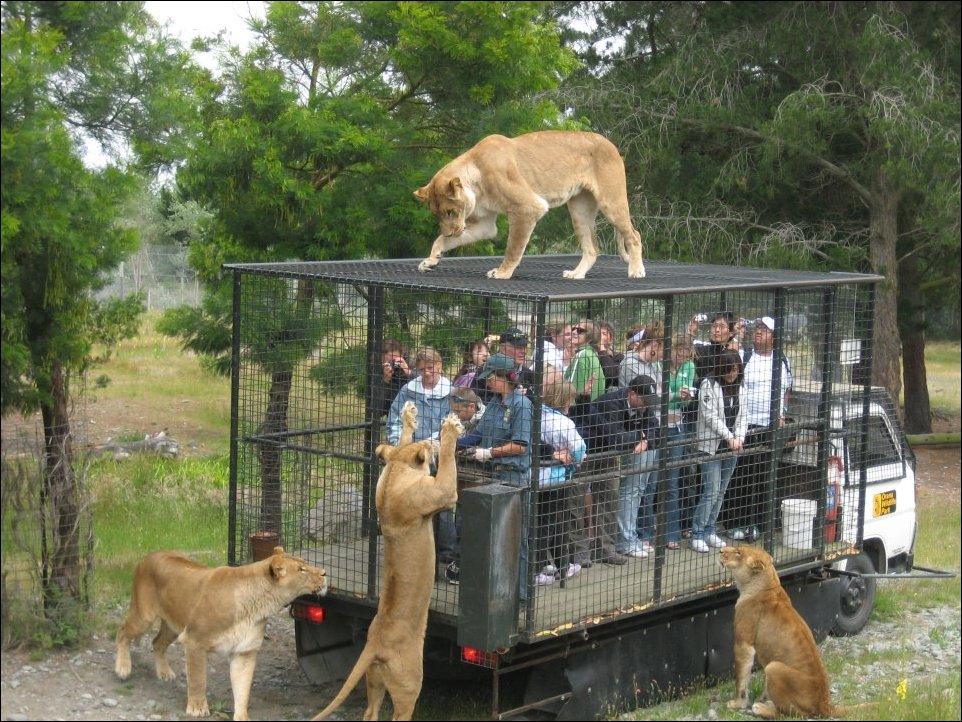 Humans have shared an amicable bond with animals; whether it is about keeping pets and nurturing them, using animals for economic purpose like the animal farms or having certain animals that provides security, humans have an elaborate history of dependence on animals. These days, thanks to PETA and other NGOs, animal philanthropy has become the ‘it’ cause for celebrities to endorse and demonstrate their social responsibility. Several NGOs have mushroomed that advocate the cause of benevolence towards animals through sensitization workshops, street plays and helping distressed animals in need. Strangely, the issue of animal welfare have not found recognition within the school curriculum apart from CBSE. While there may be one or two short stories in literature which speaks about the ties shared between an individual and animal or in environmental science books that enlists endangered species of fauna but there is no distinct module that captures the underlining ethos of animal philanthropy.

The fundamental need to confer animal philanthropy the status of a distinct course is primarily because of our passive response towards animals. While it is true that pets have always been a popular concept, one cannot deny the physical abuse that some of us inflict upon animals in the name of entertainment, economy and pelting stones at stray animals merely for fun. Let us look in to the entertainment industry, like the circus, where animals are ‘trained’ to perform perilous tasks and the audience feel awed! The glass-coated ‘manja’ used during kite flying that severely injures and kills birds especially during the kite flying competitions. The bullock cart races, cock fights, employing animals like donkeys, bulls and elephants during election rallies, overloading and beating them or using animals for experimentation instead of adopting non-animal alternatives have become part of our daily lives. The plight of animals in the zoos is worse. Subjected to captivity within a constructed space, zoos inhibit the unhindered movements of animals and unhygienic conditions augment their misery. Often visitors feed animals plastic and toxic substances for the sake of funÂ which lead to their bodily dysfunctions! There is literature that valorizes hunting, aligning it with heroism and status symbol.

However, dehumanization of nature has been normalized to such an extent that the imperative to treat animals with compassion is the least important issue, often an alien concept. Hence, it is in this context that animal welfare becomes the need of the hour. Since it is in schools where we are exposed to miscellaneous subjects, it is the onus of schools to assess importance of animal welfare. Not just will it be a shift from the conventional themes within the academic framework but it can be a potential apparatus for inculcating the values of compassion, tolerance and empathy; all that we are in need of in plenty! It is heartening to find that some schools have resorted to pet therapy sessions with the aim of de-stressing students as pets are considered to be one of the greatest stress-busters.

While atrocities towards animals are widespread, one cannot overlook the institutionalization of care for animals within certain cultural practices, like those who are worshipers of ‘Monosha’ (the goddess of snake according to Puranic tradition) believe that killing snakes is profane. And these positive functions of the cultural practices need to be acknowledged.

Lastly, I would like to say, one doesn’t have to conform to vegetarianism or vegan-ism to show their support for animals but we can leave our lasting impact in our humble ways which can solely trail through the path of a profound sensitization project.