What Makes ‘Jobs’ An Enjoyable Yet Incomplete Movie #MovieReview

By Manan Grover in Media

One of the much-awaited releases of 2013, Jobs had more than several reasons to attract the audiences. One, the movie is on Steve Jobs, the late CEO and co-founder of Apple. His personal and professional life has so many intriguing and enchanting elements, thus making his story inspirational and motivating. His quotes ‘connect the dots’, ‘stay hungry stay foolish’; have found places on motivational books for young entrepreneurs. Second, the romantic, to-die-for-looks, Ashton Kutcher plays Jobs with striking resemblance to the character, so much so that in the middle of the movie you actually forget Steve Jobs’ face. 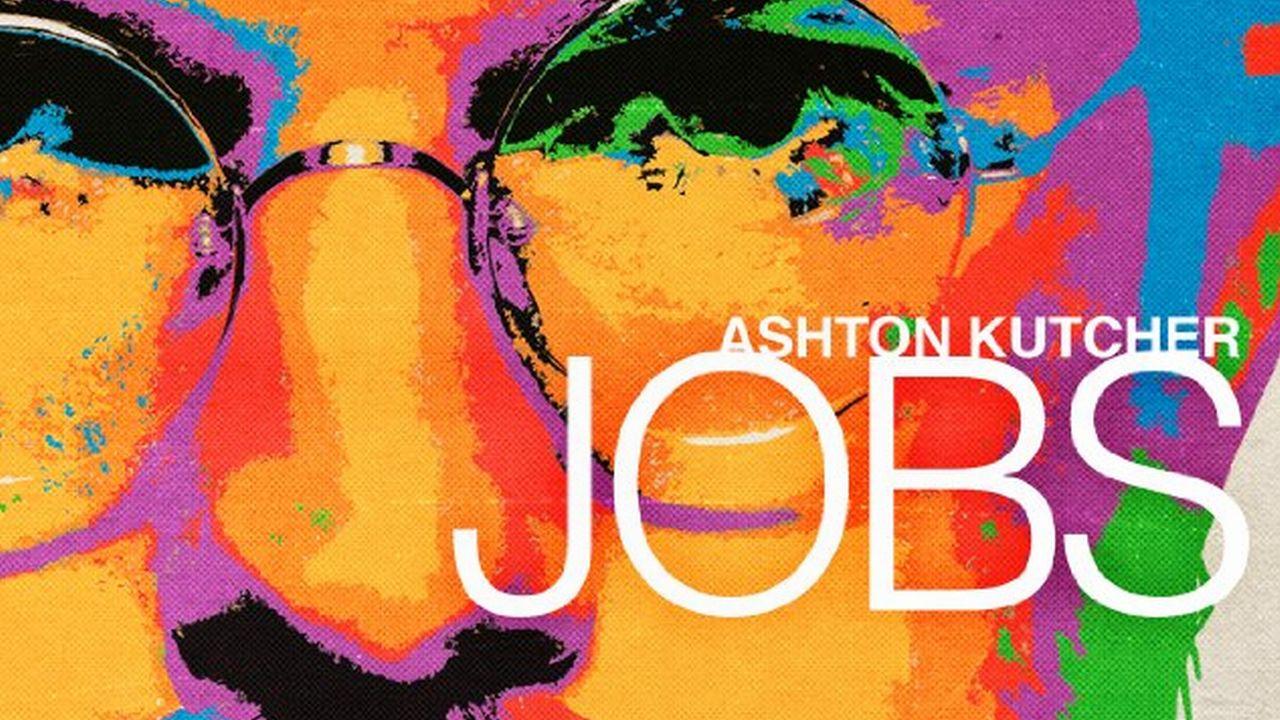 Directed by Joshua Michael Stern, the movie appears to be an exact imitation of Jobs’ Wikipedia page with nothing new to offer. We begin with his old garage days and meet his friends, who later on become peripherals in his big story. The first half depicts his battles with his own board and other companies, his failure to acknowledge his own child, the consistent need for perfection and brilliance. The Jobs that stays with us in the end is not a happy man, he comes across as a manipulative power hungry business guy who climbed to the top making sacrifices of his own people who helped him walk on the pathway to success which seems exaggerated.

The choice of characters was good and every character played it well. Notably, Steve Wozniak, played by Josh Gad, and Mike Markkula, played by Dermot Mulroney, seemed incredibly realistic. The protagonist, Ashton Kutcher gets the look, the hair, the salt pepper beard, and even his gestures and hand movements right, capturing little details of Steve Jobs’ style of walking and talking. Also the scenes depicting both the Lisa computer and Steve’s daughter Lisa are enjoyable. The movie subtly portrays Steve’s outward feelings towards the situation with his girlfriend and daughter, and how he truly felt, as expressed through his possessiveness, love and care towards the Lisa computer project.

The 120 minutes long movie is enjoyable, yet incomplete in depicting most of his important life days. It is a must watch for young aspiring entrepreneurs who know little about this great man’s life.