By Priyanjana Pramanik in Latest

“Politics is almost as exciting as war, and quite as dangerous. In war you can only be killed once, but in politics many times.” Winston Churchill said that, and he is widely considered to have been right. In fact, this is the very reason I have a great deal of respect for politicians. No matter what else I may say about them, they definitely step up to the plate. They put themselves out there. For whatever reason that might be. But sometimes, politicians are quoted for entirely the wrong reasons, when they say something we will remember for a long time, and they’ll really wish we didn’t. 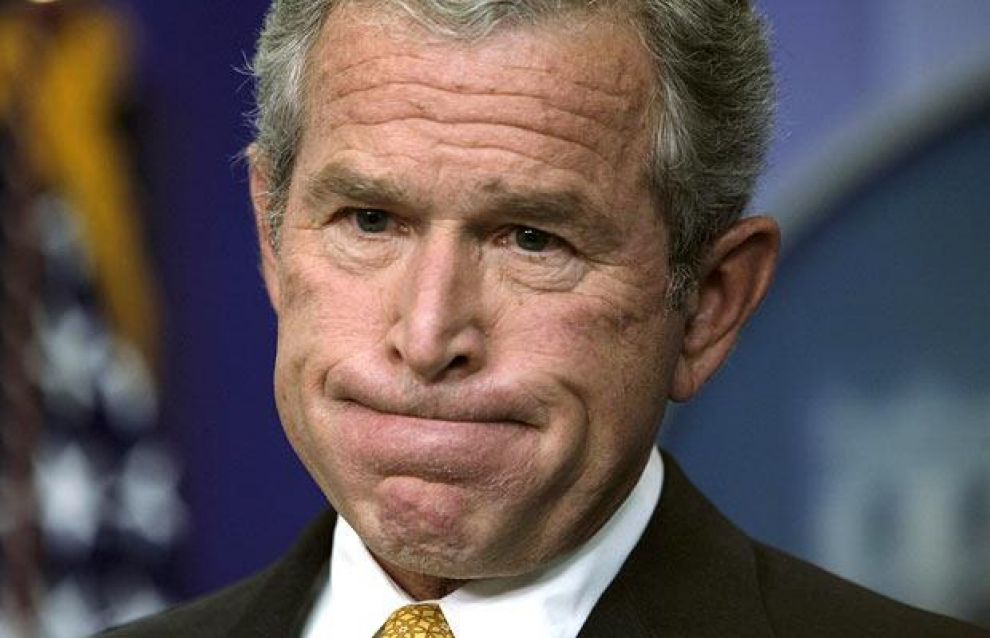 There was the time Barack Obama thought his country had 58 states, or the time Senator John McCain referred to Vladimir Putin as the President of Germany. But these are some of my personal favourites; the gaffes that might just stay with me for all time to come.

“PETA is not happy that my dog likes fresh air.”

“This is a great day for France!”

One wonders what threat gay marriage could and would pose to Santorum’s own.

“Earlier if men and women would hold hands, they would get caught by parents and reprimanded but now everything is so open. It’s like an open market with open options.”

She went on to say that a section of the media was glorifying rape.Â “Everyday rape incidents are being highlighted as if the entire state has become a land of the rapists. Rape is sought to be glorified by these people. This will not be tolerated by people. I would like to say that negative journalism only destroys and it is time to champion positive journalism.”

I would like to say that I agree with Mamata Banerjee on the importance of positive journalism. Just that.

“Poverty and intoxication are the main reasons for rape as well as young people sitting together the wrong way. But also eating chowmein causes a hormonal imbalance which is a big reason for rapes.”

Definitely keeping that one in mind.

“Our enemies are innovative and resourceful, and so are we. They never stop thinking about new ways to harm our country and our people, and neither do we.” (August 5, 2004)

On India’s Rape Culture And Why Men Rape?