To Rahul Dravid, With Respect, Love And Lots Of Admiration

By Pratik Mantri in Sports

Last week, Rahul Dravid played his last match at the Ferozeshah Kotla grounds, Delhi. The last gentleman left in the gentleman’s game has bid adieu. I had this feeling since his retirement last year but now with him not around anymore, there is just sadness. I was a little school going boy around seven years of age when I first saw him and he became my role model quite instantly. His game, his way of talking, calmness and composure and I think I can go on endlessly. The list of things which attracted me towards him are beyond description. 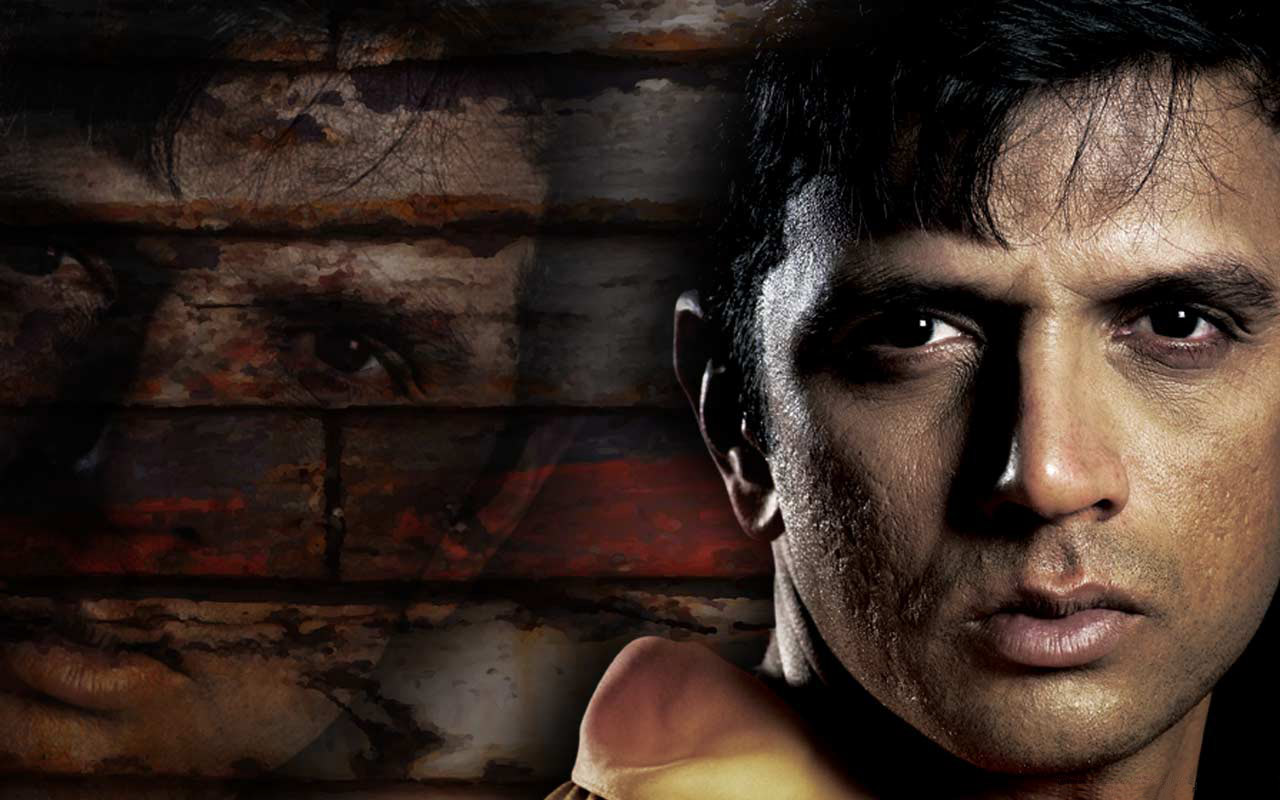 Turning back the clock, I always used to defend him in front of anyone who dared to speak against him in front of me back then. I wonder how much life has changed. I am grown up, I do not collect pictures and articles written on him which I used to do when I was a shy school going boy. He made me love the game of cricket. And his exit now means that cricket will be poorer in every sense. His epic partnership with VVS at Eden Gardens in 2000 will remain in hearts forever. All his hundreds stood out but the ones like Hamilton-2000, Kolkata-2000, Headingley-2002, Adelaide-2003, Mohali-2008, Lord’s-2011 are still very special.

The best part of his career was during 2000 to 2006 when it was a sheer joy to see him score hundreds in all parts of the world. Then came a difficult period for him but he notched up an amazing hundred against England in the foggy conditions at Mohali in 2008-09. He has always been a team man and has performed almost all the roles in the game. His calm demeanor during criticism made me admire him a lot more. He is a brilliant orator too.

Today, as he retires from cricket, it is a very emotional moment for me and I wish to see more of him in various roles.

Does KKR Have It In Them To Lift The IPL Trophy This Time?: An Analysis