State Revenue From Alcohol In Tamil Nadu Is Exceptionally High: A Lot Can Be Inferred From This

By Surendran in Latest

Recently a couple of articles appeared in the media talking about the skyrocketing turnover of TASMAC. I was intrigued to see how much of the revenue generated by the state comes from TASMAC.

Like any other state in India, Tamilnadu has 4 sources of revenue (1) State’s Own tax revenue (2) Non Tax Revenue from the state (3) Share of Central Taxes and (4) Grants in Aid from the central government.

For calculation purposes, I have just taken the revenue generated within the state (state revenue – central funds) and looked at the last 5 years’ data. 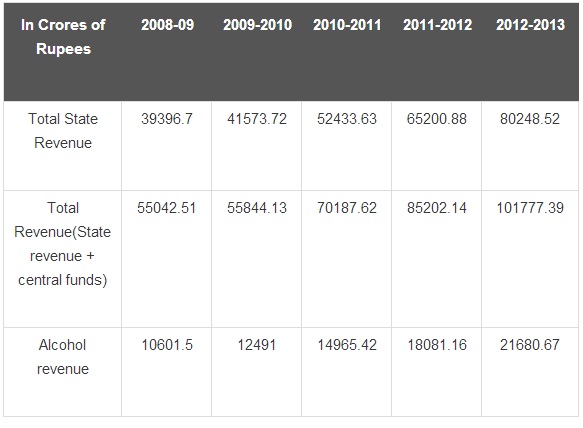 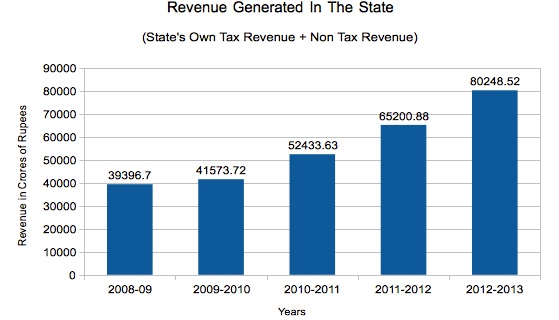 For the same period, TASMAC’s revenue has has also roughly doubled. 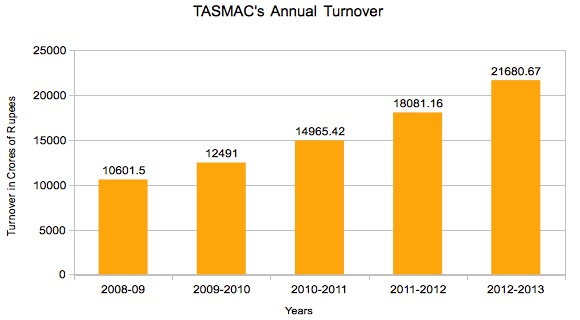 The contribution of TASMAC’s revenue to the state revenue has ranged from 27% to 30% during the same period.

So how does this affect anyone? A survey conducted recently showed that people get introduced to alcohol in high school. I got some population prediction data and looked for the number of people aged 15 to 59, assuming that they are most likely to consume alcohol. This number has increased from 54% in 2001 to somewhere around 58% will reach unto 59.55% in 2026. 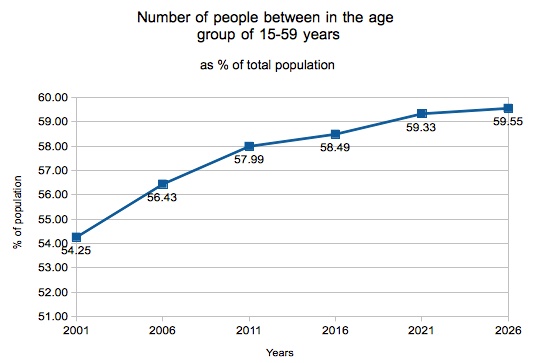 What does all this mean? Well, one could infer a whole lot of things from this data but the first things that come to my mind are

I would leave the rest to your imagination.