These 10th Graders Came Forward For Women Safety; Its Time You Step Up Too #SafeIndia

A few weeks after we started the SAFE campaign by Social Cops (www.socialcops.org), I got an email from a girl called Kripi Badonia. She introduced herself as a representative of an organization called Veerangana and said she would like to work with us. The last line of the mail said “we would like your support as we are only four 10th graders.” Intrigued, I immediately responded to Kripi saying I would love to support and asking about the number where I could call her. 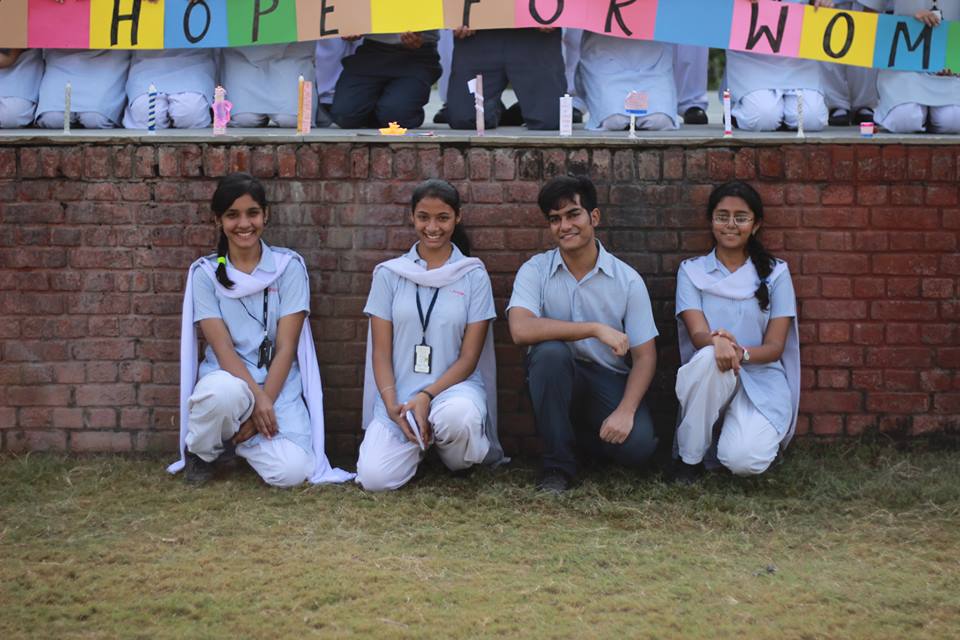 I was moved to tears and laughter simultaneously, upon reading her response. Kripi doesn’t have a mobile phone — but she has what it takes to step up to create change in her neighbourhood. Suddenly, the power of technology and the power of the platform we were trying to create at Social Cops came crashing in. As we build simple, scalable technology — we want to enable heroes like Kripi and her friends to rally communities to create impactful change.

Two steps back: Who is a community watcher? Imagine this. A girl feels threatened as she walks on the road. She quickly pulls out her phone and sends out an SOS. Registered community watchers in the area will get the SOS via SMS with her location details and will be able to rush to her aid in less than 5 minutes.

What excites me about the potential of SAFE is that finally, after the months of talking about how rape and assault is completely unacceptable, after months of changing cover photos and organizing candle marches — for the first time, SAFE allows you to DO something. It takes the proven “First Responder” concept where first aid is provided to accident victims to responders in the locality and applies it to the domain of Women’s Safety.

Want to make India Safer for women? Start making your neighbourhood safer. If Kripi and her 15-year-old friends could step up to make a Safer India — So can you.Â Do your bit and voice yourself as a community watcher at www.socialcops.org/safe or by giving a missed call at +91 9212613131.

Is The Language We Are Producing During The Pandemic Impacting Policymaking?