The Curse Of The ‘Educated Zombie’, The Biggest Crisis Of Our Times!

What is the biggest problem that humanity is currently facing? What do you think? Poverty? Terrorism? Economic down turn? Global warming? 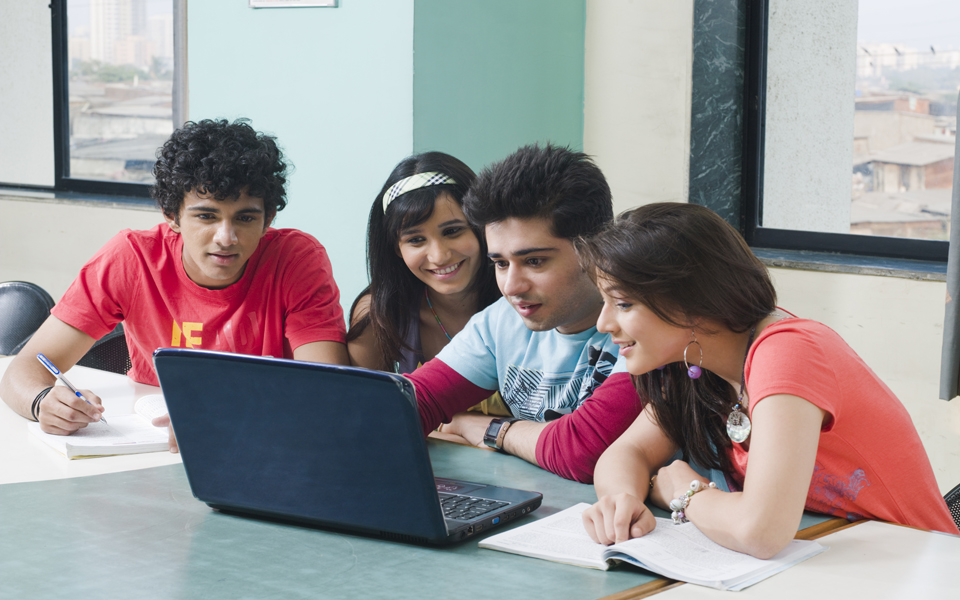 Each of us have an opinion to share about the question, perhaps we have thought about it in greater depth and wondered what might be done; it is indeed a spaghetti of problems! But, if you were to ask me the same question, I would tell you a different story. The story of “The educated zombies”.

Young minds don’t seem to have become seeds of change, but most of them are becoming “educated zombies!” That’s an interesting term, isn’t it?

This is a bigger crisis! A crisis that when solved solves other problems.

If education is a gift that is supposed to lead young minds, the same minds that will go on to lead a nation, why do we give them a tainted “gift”, or worst of all, none at all!

Did you know that today’s educational system (In most colleges/countries) creates an enormous number of educated zombies, and not independent thinkers? We have too many already. Well, I should agree that there are occasional/special minds, I agree, but we have a system that mass produces educated zombies by design.

I think this is a crisis of all crises!

May be law makers, educators, teachers and students will wake up. Or, maybe they won’t. But I believe that the reader will find meaning in these words. If you think you are one among this demographic, or someone you know is, then wake up!

Be the change you want to see in the world.

The State Of Education Amidst The COVID-19 Pandemic