Getting Used To Violence Is Not A Solution, Women In India Need Initiatives Likes THESE Instead

The world today has too many cynics. Unfortunately, most of us are so disillusioned by turn of events that we seem to be totally swinging the way where no good can ever happen.Â Bureaucratic delays are so much a part of our lives that we scoff at anyone who hopes to get his job done in a fair amount of time. Education, we think is such a waste that we don’t even bother coming for class. Aakhir is sab se hoga kya, is our attitude.

Similarly, we’re so used to violence against women that we’ve learnt to simply turn the page when we read a rape or molestation story. Of course, women are unsafe. A woman who’s out on the streets should know that and learn to deal with the fact that she’s prey for a lot of hungry wolves. 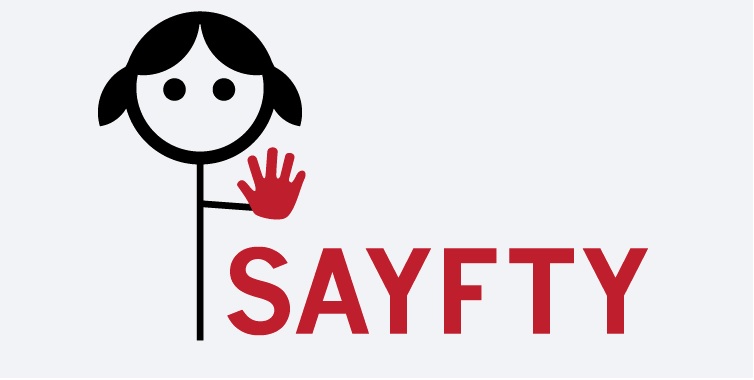 Really, the world can do without such cynicism. It could also do with some vision. Sayfty, the website is one such initiative. It acknowledges the fact that women are unsafe and attempts to address that issue, instead of merely commenting on it. This is not just about the physical assaults they may arbitrarily be subjected to, but the fact that there are a lot of mindsets we need to change about women and their lives. Everything from ‘women who wear certain clothes come easy’ to ‘a woman needs to be controlled and protected’ to age old notions of femininity and beauty. Some of these mindsets often belong to women themselves.

The attempt is to make females both aware and pro active members of a global community. To tell them that they might be unsafe, but are certainly not helpless. They just need to be equipped with the right safety products and sometimes, just the right attitudes. Sayfty attempts to engage them in discussions on how they can avert and cope with dangerous and uncomfortable situations. The fight is certainly not against men. It is hoped that they shall join the battle and become part of the discourse on how the world needs to view its women. The effort is to facilitate open conversations between men and women on violence and other gender issues.

It’s interesting to see cynicism, otherwise so deeply entrenched in our psyches, take a backseat. The website can be accessed at www.sayfty.com.